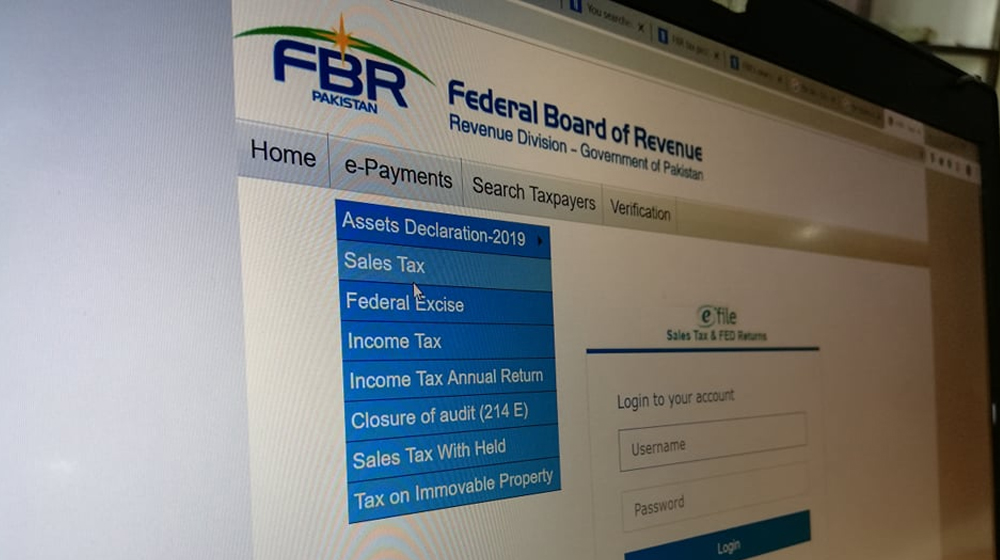 The Federal Board of Revenue (FBR) and the four provinces have decided to launch a single online portal for taxpayers for filing of sales tax returns of goods and services under the government’s ease of doing business initiative.

The single portal will come into effect in August. It will be major tax reform, as it will be easier for the taxpayers to submit their returns. The final decision has been made in a high-level meeting at the headquarters of the Federal Board of Revenue (FBR). The representatives of the revenue boards from the four provinces also attended the meeting.

Presently, the FBR collects sales tax on goods while the provincial revenue bodies collect tax on services. The FBR then shares the sales tax with provinces under the National Finance Commission (NFC) formula.

Under the existing mechanism, taxpayers have to file five different returns. With the launch of the new mechanism, all taxpayers will have to file their sales tax returns of goods and services at a single window. In the new portal, filers will be able to select their respective revenue board in case of service returns while in the case of goods, they would select FBR.

Moreover, the portal will allow taxpayers to access all the FBR and provincial sales tax returns via a single website. “We will put the new system in place within the next couple of months,” said an FBR official.

The official also said that two other major reform measures will be rolled out after the portal is introduced. Moreover, he said that the FBR is working to simplify the sales tax return form. The board has already hired consultants to develop the form.