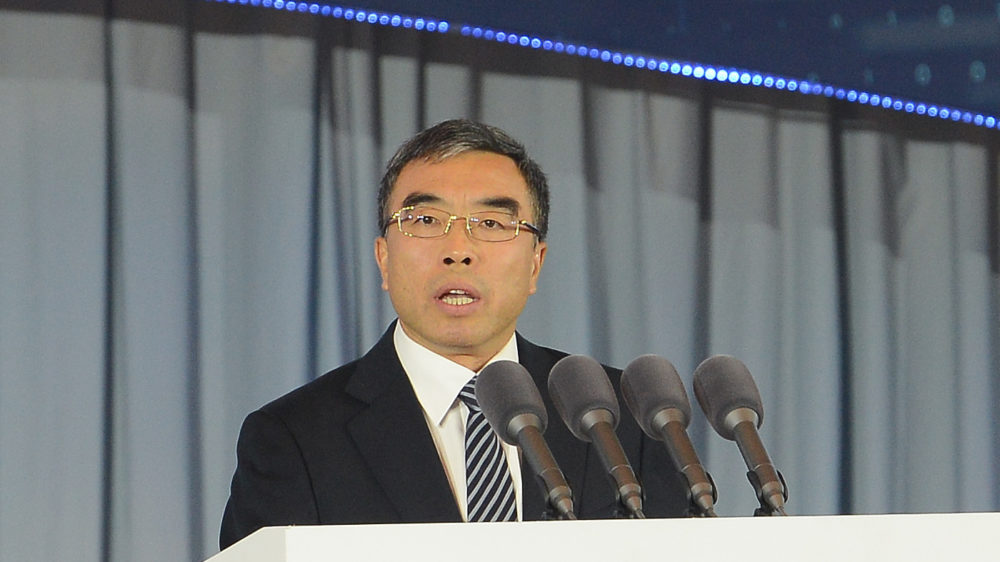 We’ll know for sure once Huawei publishes actual numbers.

The US government’s feud with Huawei over the past few months has kept the company in the spotlight for all the wrong reasons. Under the suspicion of spying, the US government placed Huawei on its entity list and pressured American companies to not conduct any kind of business with the Chinese phone maker.

The ban has been eased after the recent G20 summit, but Huawei is still on the US government’s entity list. The ban came into effect on May 2019 and at that time it was expected to cause $30 billion worth of damage to Huawei’s revenue

However, in a recent press conference, the Company’s chairman Liang Hua revealed that the company did unexpectedly well in the first half and its revenue increased rather than decreasing. If we look at the statistics, the company was able to sell 100 million Smartphones around the world.

Considering the huge number of smartphones shipped it is highly likely these sales played an important role in mitigating the effects of the ban. Thus, we’re likely to see its effects more clearly later this year.

During the press conference, the chairman also confirmed that their upcoming OS will be called HongMeng. Moreover, according to Liang Hua, the OS was developed for the internet of things devices and Android will be Huawei’s preference for smartphones but this could change if Google’s ban persists.