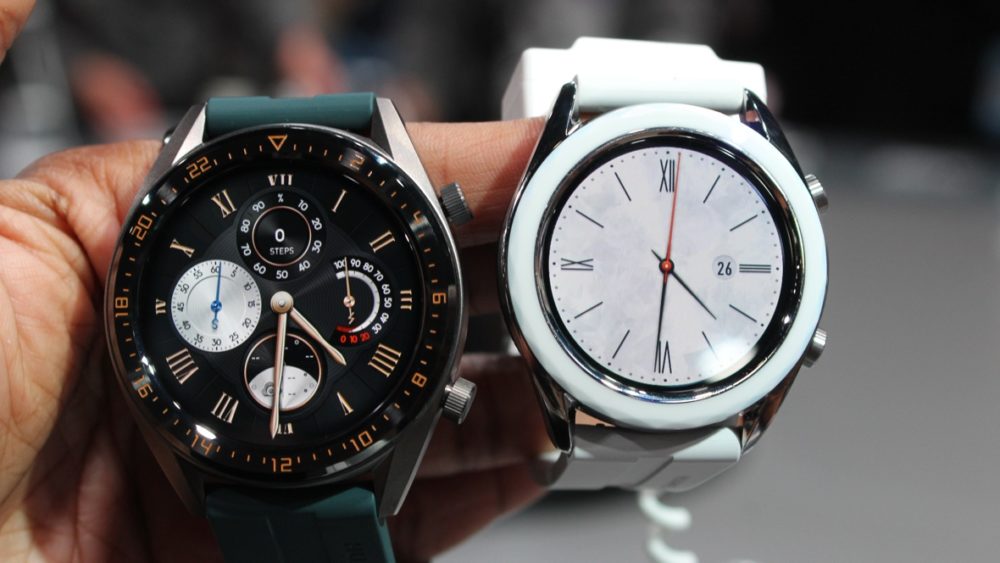 Not too expensive and it has a nice design too.

Huawei has revealed the all-new Huawei Watch GT Active in India. This model was first announced alongside the Huawei P30 series in Paris back in March.

After seeing massive acclaim for the Watch GT, the company has decided to launch an “Active” version too with a battery life of up to two weeks and a lightweight design. 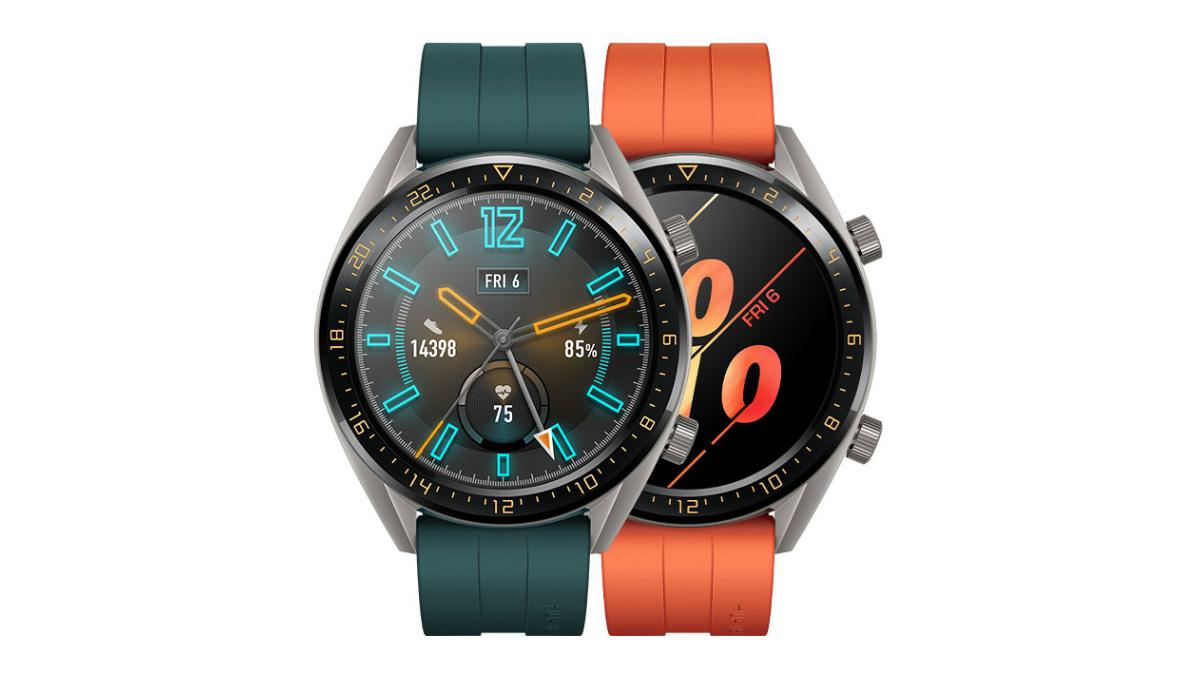 It also comes with real-time heart rate monitoring, a triathlon mode, TruSleep 2.0 for intelligent sleep monitoring, and support for GPS, GLONASS, and GALILEO. There are a bunch of other features too including a scientific coach for real-time training while running.

The biggest advantage of having the Huawei Watch GT Active is the promised “up to two weeks” of battery life on a single charge.

According to Huawei, users can expect a much better battery life with the new smartwatch in typical usage conditions. These include wearing the smartwatch all day long, keeping heart rate function activated, 90 minutes of workout, and notifications.

The Huawei Watch GT Active is much cheaper than the Samsung Galaxy Watch. It comes in green and orange color variants, priced at $233.