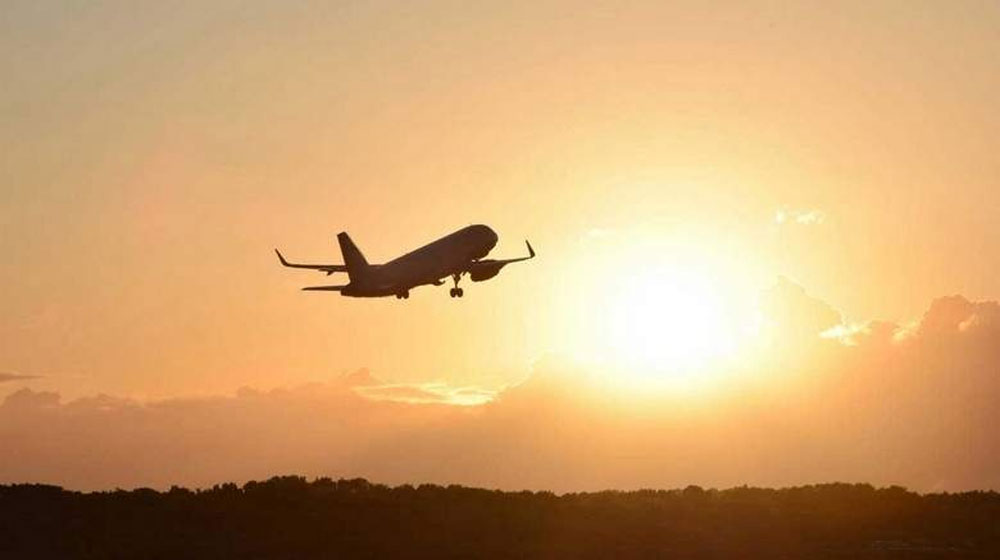 The Civil Aviation Authority (CAA) has lifted the ban on flights headed towards and from the Indian airspace, allowing them to fly over Pakistani airspace after five months. Both sides had closed airspaces for each other following a military standoff in February.

“With immediate effect Pakistan airspace is open for all type of civil traffic on published ATS (Air Traffic Service) routes,” stated a notice to airmen (NOTAMS).

Moreover, the official Twitter handle of the Ministry of Civil Aviation of India has also confirmed the news.

After cancellation of NOTAMS by Pakistan and India in the early hours today , there are no restrictions on airspaces of both countries, flights have started using the closed air routes, bringing a significant relief for airlines. @AAI_Official @airindiain @HardeepSPuri

When Did It Start?

On February 26, Indian aircraft’s violation of the international boundary had prompted Pakistan to close its airspace. In March, the country partially opened its airspace for international operators, but any flights that were headed to or from the Indian airspace were banned.

It should be mentioned here that on Sunday, Pakistan had extended the ban until July 26.

When asked about it, Aviation Secretary Shahrukh Nusrat said:

The Indian government had asked us to open the airspace. We conveyed our concerns that first India must withdraw its fighter planes placed forward. We are ready to open our airspace if India de-escalates.

A Goodwill Gesture from Pakistan

However, on the request of Indian authorities, the ban was lifted in the early hours of Tuesday and the route is now operational for all flights. 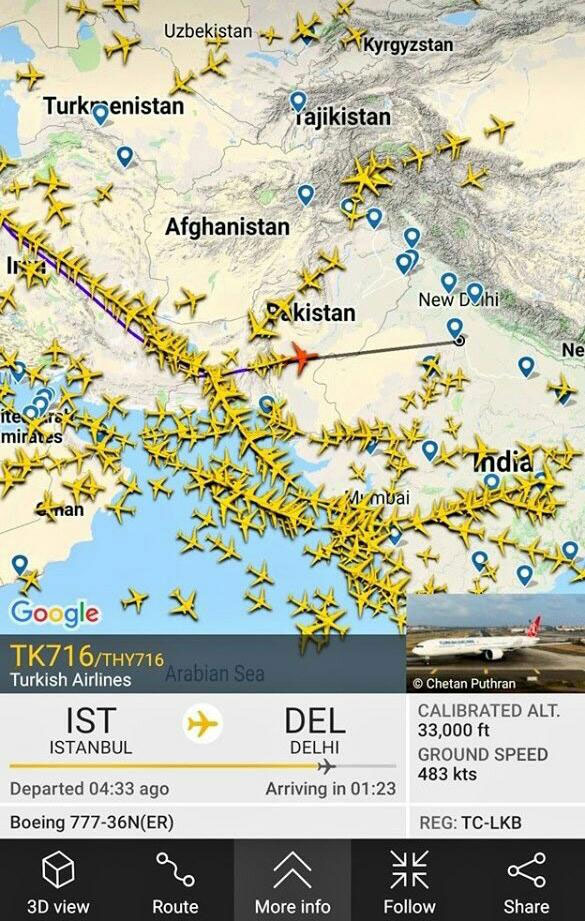 Since Pakistan lies in the middle of a vital aviation corridor, the airspace restrictions had been affecting hundreds of commercial and cargo flights every day.

As per a previous report, India had made multiple requests to Pakistan to open the airspace as its national flag carrier, AirIndia, had incurred losses worth billions of rupees.

This is a goodwill gesture from Pakistan, and alongside Kartarpur corridor, may play a role to bring the two sides on the table for a comprehensive peace talk.