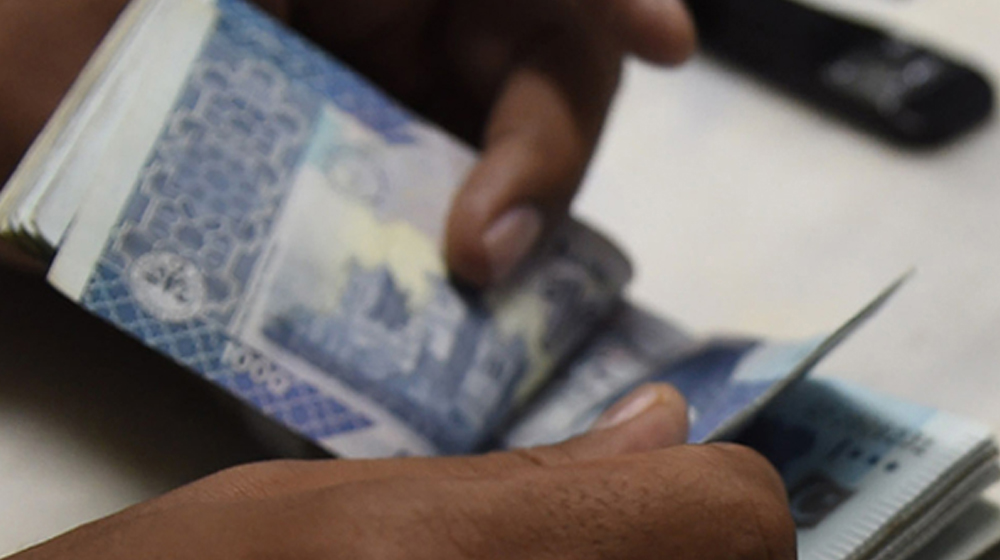 State Bank of Pakistan (SBP) has continued its tight monetary measures with a fresh increase of 100 basis points on the policy rate which has surged to 13.25 percent.

The country is experiencing a tight monetary policy regime as the interest rates were increased by the central bank mainly to control the inflation. However, this measure adversely impacts business activities in the country.

The decision takes into account upside inflationary pressures from exchange rate depreciation since the last MPC meeting on 20th May 2019 and the likely increase in near term inflation from the one-off impact of recent adjustments in utility prices and other measures in the FY20 budget. The decision also takes into account downside inflation pressures from softening demand indicators.

With this decision on interest rates, the Monetary Policy Committee (MPC) is of the view that the adjustment related to interest rates and the exchange rate from previously accumulated imbalances has taken place.

Going forward the MPC will be ready to take action depending on economic developments and data outturns. Unanticipated increases in inflation that adversely affect the inflation outlook may lead to further modest tightening. On the other hand, a greater than expected softening in domestic demand and a downward revision in projected inflation would provide grounds for easing monetary conditions.

The inflationary pressures are expected to recede in the second half of the fiscal year and the MPC expects inflation to average 11 – 12 percent in FY20. The MPC is of the view that real interest rates implied by these inflation projections and today’s policy rate decision are at appropriate levels considering the cyclical weakening of aggregate demand.

External conditions show continued steady improvement with a sizeable reduction in the current account deficit which fell by 29.3 percent to US$ 12.7 billion in Jul-May FY19 as compared to US$ 17.9 billion during the same period last year. This improvement was primarily driven by import compression and healthy growth in workers’ remittances. Export volumes have been growing even though export values have remained subdued due to a fall in unit prices as also experienced by competitor exporting countries. Future developments in export performance will also depend on the growth rates of our trading partners and progress in alleviating domestic structural impediments.

SBP’s foreign exchange reserves have risen to about US$8 billion on 12th July 2019 with the disbursement of the first tranche of the IMF’s Extended Fund Facility. Reserves are expected to rise further in FY20 on account of additional financial inflows from other international creditors including those related to the Saudi oil facility and continued improvement in current account deficit. The bulk of the needed adjustment in the real effective exchange rate to address the past overhang of overvaluation has been completed with the recent deprecation of the exchange rate. While the exchange rate is flexible and market-determined the SBP stands ready to take action to address disorderly market conditions in the foreign exchange market.

Led by a substantial shortfall in revenue collection, higher than budgeted interest payments and security-related expenditures, both the overall fiscal and primary deficits deteriorated in FY19. The FY20 budget seeks to credibly reverse the recent trend of fiscal deterioration by addressing long-standing weaknesses in the taxation system and to enhance documentation of economic activities. On the back of an ambitious target for tax collection and tight control over expenditures, the budget envisaged a sizable reduction in primary deficit. This fiscal consolidation would support SBP’s stabilization policies already in place. From a monetary policy perspective, the government’s strong commitment to end its borrowing from the SBP, and the implementation of liability management operation to restructure the outstanding debt held by SBP, would positively contribute towards monetary policy transmission while credibly anchor markets’ inflation expectations going forward.