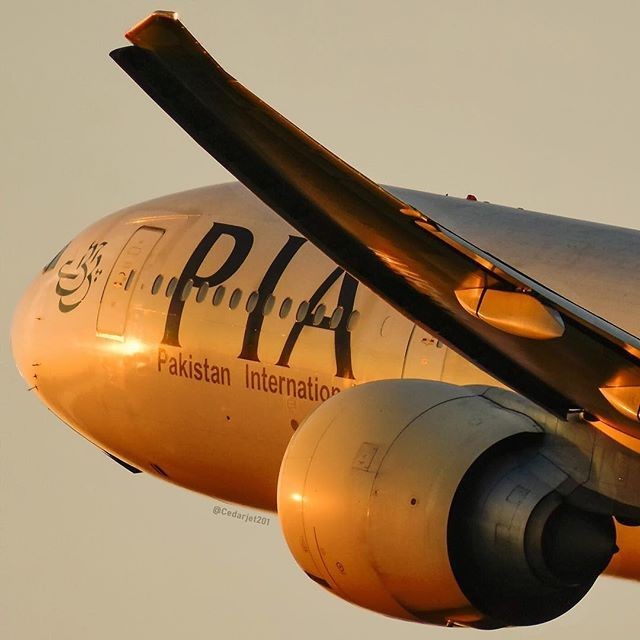 After many delays, PIA has finally announced its financial results for the year that ended December 31, 2017 and they’re not something to look upon.

Administrative costs were meagerly down by 1.59% to Rs. 6.28 billion, as compared with Rs. 6.31 billion. The company’s distribution costs narrowed by 1.04% and other provision adjustments were narrowed by massively 72%.

However, this potential positive impact was written off due to the increase in net exchange losses which was stated at Rs. 2.18 billion as compared with a net loss of Rs. 294 million in 2016. The finance cost of the company also jumped by 16% to Rs. 15.24 billion against Rs. 13.15 billion.

The delay in financial results was due to the refusal of statutory auditors of Pakistan International Airlines (PIA) to validate financial statements for the last two years due to some missing record, which could carry huge implications for the company, shareholders and the management.