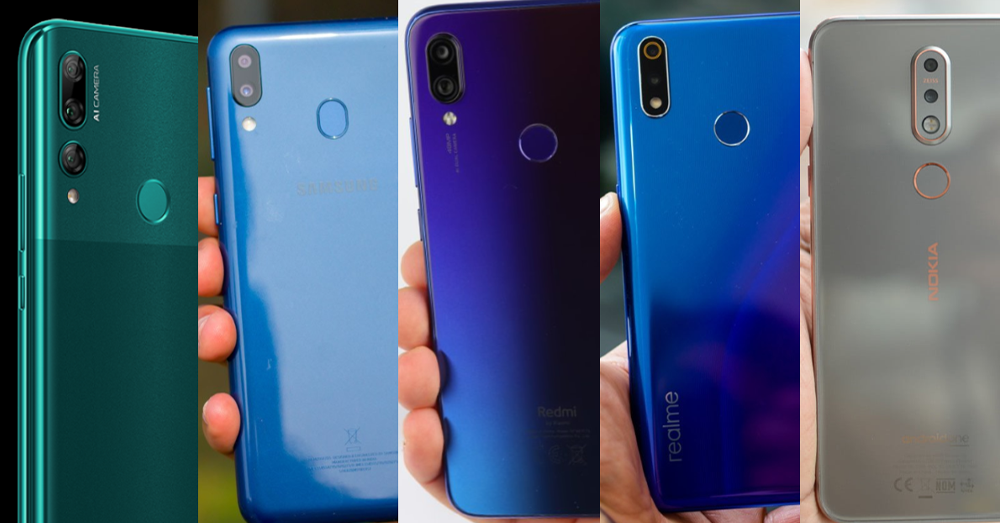 What’s your favorite phone in this price range?

A lot has happened over the past year, with new phones/series launching in Pakistan like the Oppo Realme series and Xiaomi making Redmi a different brand altogether.

With increasing taxes and rising dollar rates, smartphone prices have also seen some reshuffling in all categories. Overall, the phones from the Rs. 20,000 – Rs. 25,000 category have shifted upwards into the Rs. 30,000 region.

As always, we’ve compiled a top 5 list of phones you can buy in a certain price range (Rs. 35,000 in this case) to make it easier for you to choose a good phone. 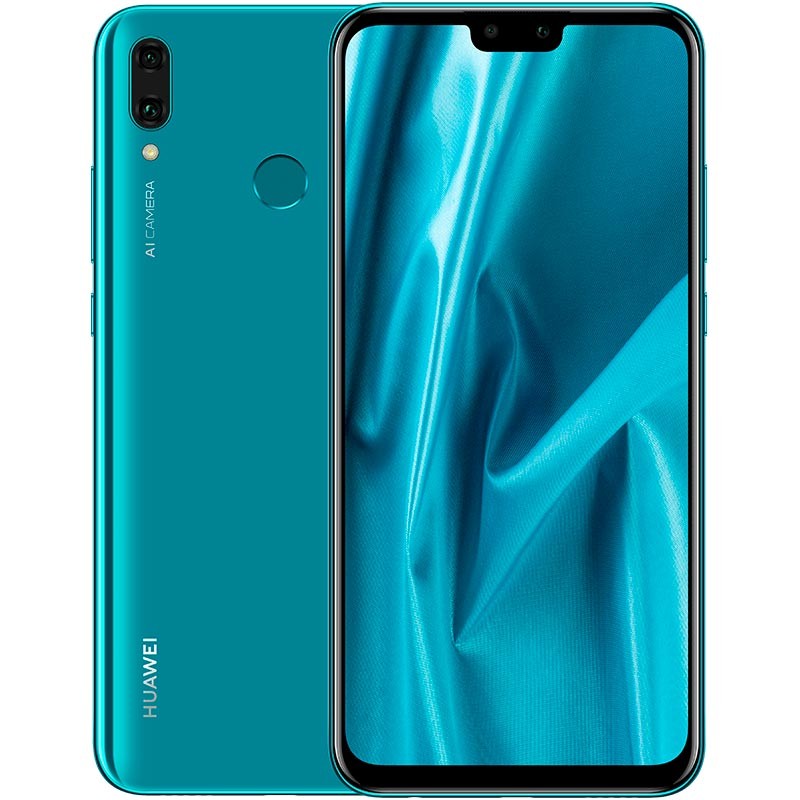 The Huawei Y9 (2019) is a solid all-rounder around the same price range as the Redmi Note 7. One advantage it has over the Redmi Note 7 is that you get double the amount of storage at the same cost. The rest of the specifications are quite similar.

The Huawei Y9 (2019) is powered by Huawei’s Kirin 710 processor, which is one of the more powerful ones in the mid-range category. Other specifications include 4GB of RAM, 64GB of internal storage which can be expanded using a microSD card.

It is currently going around for Rs. 35,000, but you can find it a bit cheaper on a couple of online stores. 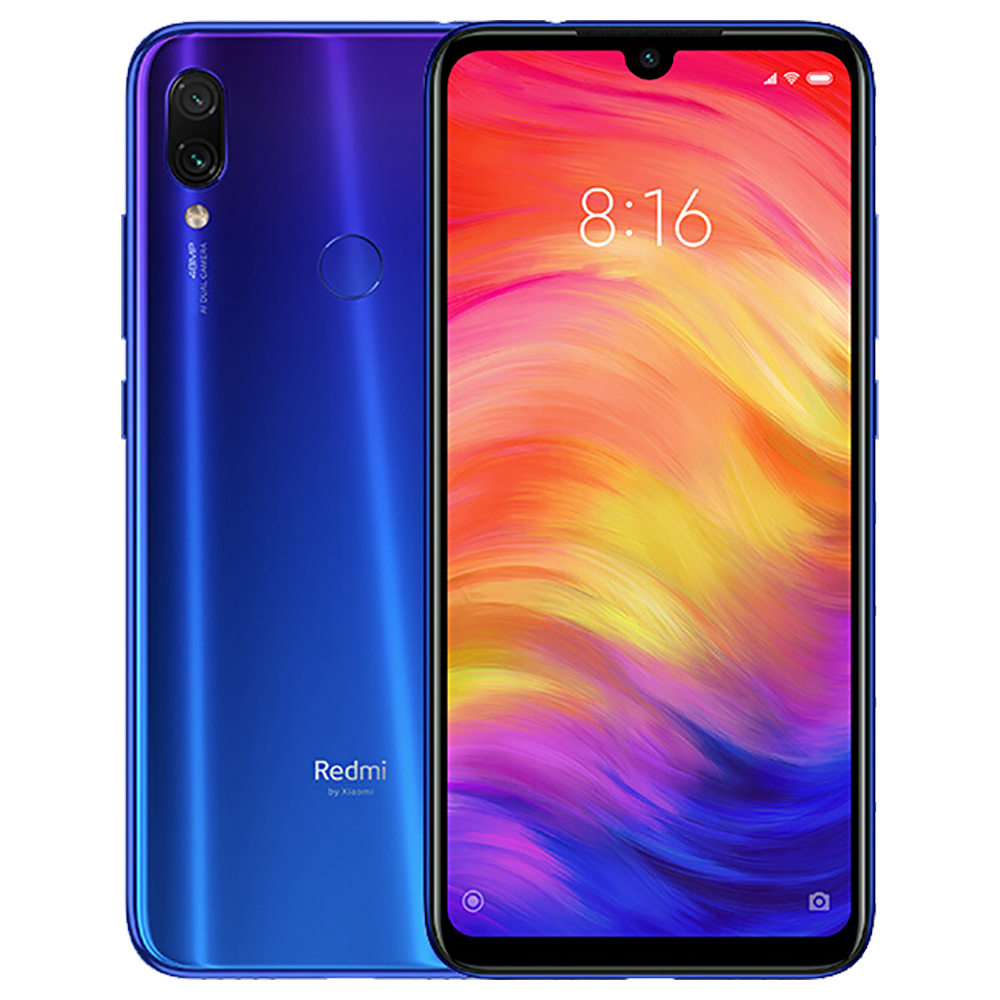 The Redmi Note 7 not only ticks all the right boxes for a great mid-range phone, but it also defines the mid-range category. Reviewers even go as far as to call it one of the best mid-range phones out there, with many naming it “the value king”.

It is one of the most sought after models due to its low price and big screen – so much so that it was sold out within 4 minutes in a flash sale.

It brings a flagship-worthy build quality to the table along with a great 48MP main camera on the back and a powerful enough processor to go along with it. 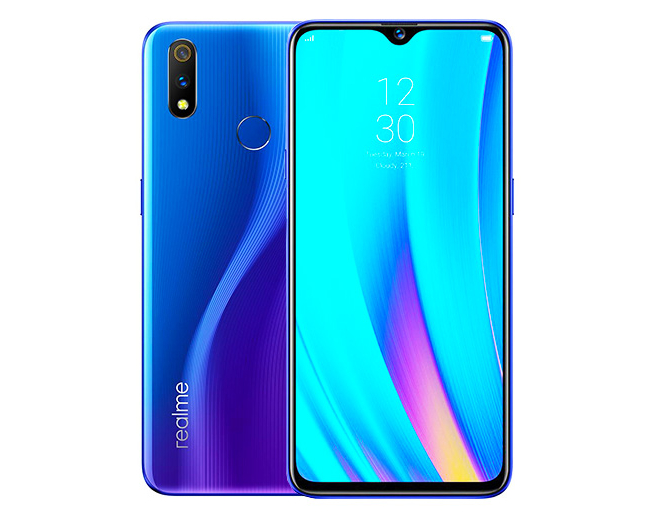 The Realme 3 Pro is yet another phone in the list that offers great value for money. Once again we have the noteworthy Snapdragon 710 SoC that brings top performance for the market segment in both CPU and GPU centric tasks.

The Realme 3 Pro relies on a 4,045mAh battery pack, while other competitors like the Honor 8X and Vivo V15 Pro stick around the 3,700mAh mark. It ships with a 20W charger and cable that supports VOOC fast charging, with the battery indicator showing 50% in only 30 minutes. 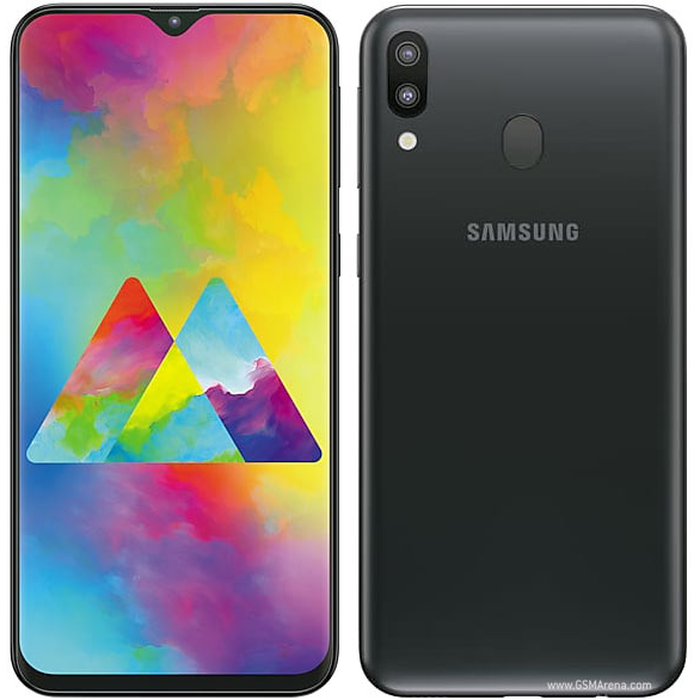 The Galaxy M20 is a decent all-rounder package that delivers in most key areas. The M20 brings significant upgrades over its predecessor (Galaxy M10) – it features a snappy Exynos 7904 chip, a 6.3-inch full HD display, a sizable power pack, and a fingerprint sensor where there was none.

One of its biggest highlights is its beefy 5000 mAh battery that provides excellent battery life and reasonably fast top-ups. It also has an ultra-wide camera that is hard to find in this segment. However, there’s no AMOLED display to be seen on the Galaxy M20, which is a little disappointing to see in a Samsung device. 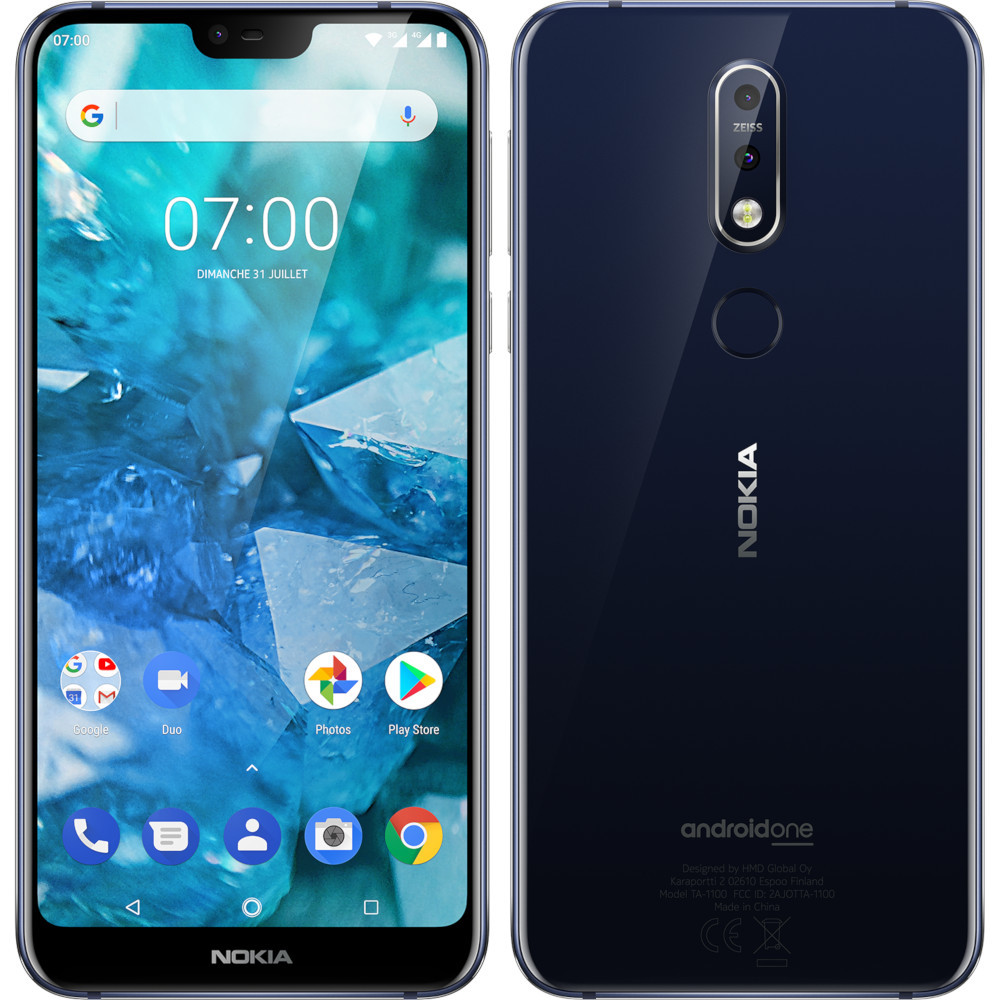 Last but not least, we have the Nokia 7.1. It might not be the most powerful smartphone in the bracket, but it does balance it out with a great design and camera quality. The main camera, by the way, is the ZEISS-enhanced dual-camera and Android One can be a major selling point for many.

It has a lightweight glass design which feels premium in the palm. It brings a very good all-round camera experience with class-leading portraits. Sadly, there’s no 60FPS video recording, but its not something you can’t live without.

If you have a better phone in mind, do share your opinion in the comments.

Note that the prices mentioned here are online prices, they may be different on each store. All of these prices are for new, PTA approved phones with no grey-market devices.