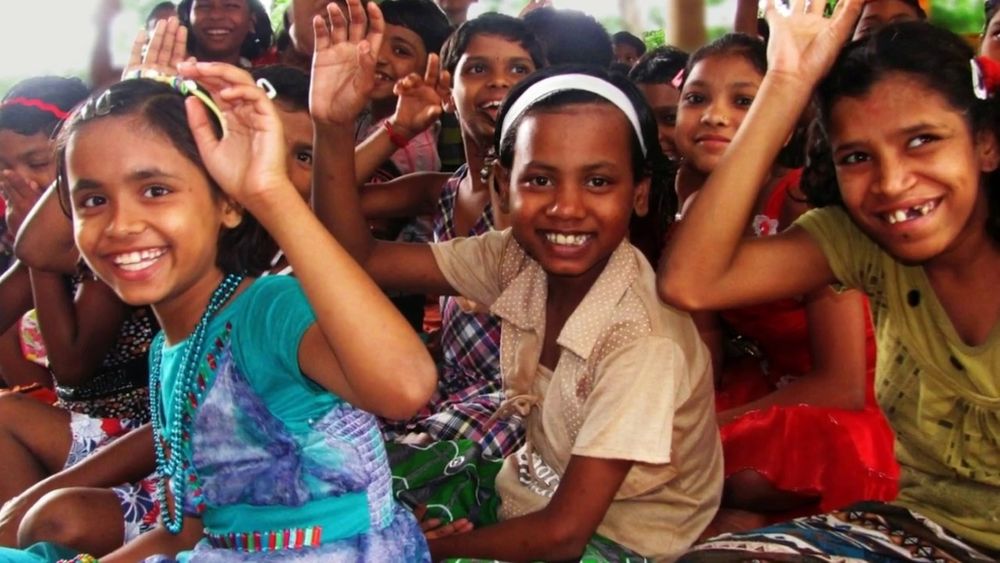 A Switzerland-based Pakistani Physician and Neuroscientist, Ali Jawaid, has discovered that parents’ emotional trauma can trigger lasting biological alterations which can even be passed onto their children.

Childhood is an extremely sensitive period where both positive and negative experiences can have an immense impact.

It was long known that traumatic experiences in childhood are associated with behavioral perturbations in adulthood, such as disruptive behaviors, drug-seeking, depression, anxiety, and suicidal tendencies. But now, Jawaid’s research has shown that traumatic experiences in childhood can also activate certain molecular pathways in the body, which become persistent harmful signatures.

These changes, which involve an interaction of environment and genetics, are collectively called epigenetics. Thus, epigenetic mechanisms induced by trauma early in life lead to many adulthood diseases, such as high cholesterol and inflammation.

Modeling this childhood trauma in mice has shown that these effects may even be passed down to further generations. Hence, childhood adversity in parents could cause diseases in children!

University of Zurich (UZH) Physician and Neuroscientist, Ali Jawaid, studied the traumatic experiences of different orphanages and SOS villages in Pakistan for his research.

The orphanages, in Multan, Lahore, and Islamabad, provide shelter and health care and send kids to local schools, trying to provide the best possible support. But despite that, these children experience symptoms similar to PTSD [post-traumatic stress disorder].

He studied epigenetic changes in the blood and saliva of orphans from the SOS children’s villages in Pakistan. While the thought that the adverse effects of childhood trauma can cause adulthood illnesses and are transmissible to the next generation is a disturbing one, there is hope.

Dr. Ali Jawaid and his fellow researcher Prof. Isabelle Mansuy are leading initiatives in mice and humans using environment enrichment and nutritional supplementation based methods to minimize the harmful effects of childhood trauma.

The troubled offspring of mice were studied which revealed behavioral and molecular changes. The impact of parents’ emotional trauma on the children from an SOS village in Pakistan showed ‘overlapping findings with the mouse model’.

Jawaid earlier made a discovery that could lead towards a cure for dementia, ProPaksitani reported. His research is making waves in scientific circles across the globe and it has been published in some of the top medical journals.

This Discovery By a Pakistani Doctor Might Help Cure Dementia

Dr. Ali Jawaid studied medicine in The Aga Khan University, Karachi and received further training in Neuropsychiatry and a Ph.D. in Neuroscience from Baylor College of Medicine, Houston, USA and University of Zurich, Switzerland respectively.

He has published more than 65 articles in the world’s top-notch journals. He is based in Zurich, Switzerland where he leads a small research group on ‘Translational Epigenetics of Neuropsychiatric Disorders’.