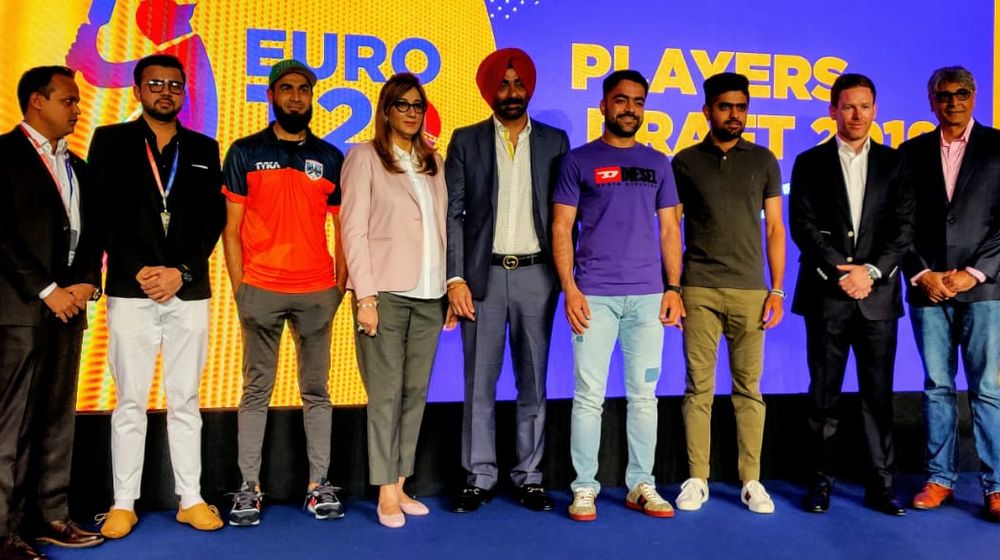 There’s another addition to the ever-increasing list of global franchise-based T20 leagues and this time around, Europe is getting a league of its own.

Dubbed as Europe’s own league, the Euro T20 Slam will feature two teams each from Ireland, Scotland and the Netherlands. The tournament will feature 33 matches.

The following six teams will participate in the tournament which runs from 30th August t0 22nd September this year.

Coming to the Pakistani players, the following cricketers will be seen in action in the league:

Babar Azam has been picked as a marquee player by Dublin Chiefs while Shahid Afridi was picked as an Icon Player by the Rhinos.

The only franchise which didn’t pick any Pakistan player is Edinburgh Rocks.

Are you excited to see these players being picked for Euro T20 Slam? Let us know in the comments section.