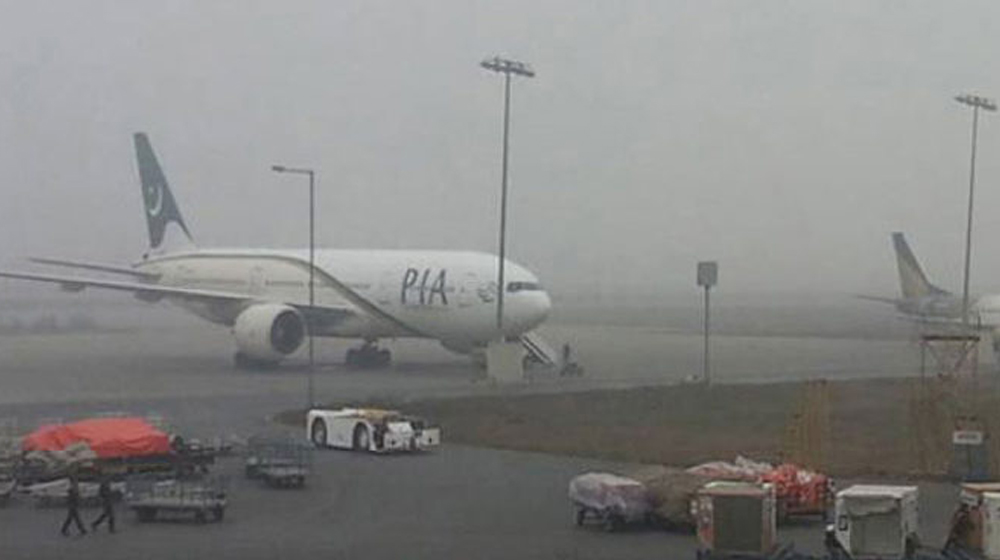 Federal Parliamentary Secretary for Railways, Mian Farrukh Habib, has said that Faisalabad needs another airport to meet the needs of the business community.

He said that the government will lay the foundation of a new, modern airport soon, which will be adjacent to Allama Iqbal International City to provide ease traveling and cargo facilities for the local and foreign industrialists.

The parliamentary secretary made this announcement while visiting the camp office of Faisalabad Industrial Estate Development and Management Company (FIEDMC). Habib said that the government will take all the required measures to make FIEDMC more autonomous so that other departments’ interference can be curtailed to the minimum.

He said that establishing a Special Economic Zone in Faisalabad will not only be instrumental in making Pakistan prosperous but also provide 500,000 to 600,000 employment opportunities to the locals along with providing investment opportunities to young and new entrepreneurs.

FIEDMC Chairman Mian Kashif Ashfaq suggested that special desks of Federal Board of Revenue (FBR) and Board of Investment (BOI) in Allama Iqbal Industrial City be formed along with a special office for issuance of visas to industrialists. He also asked for the initiation of shuttle service from Railway Station to this industrial city.

The parliamentary secretary assured the chairman of cooperation from Punjab and the federal governments. He promised that maximum facilities will be provided in this regard.