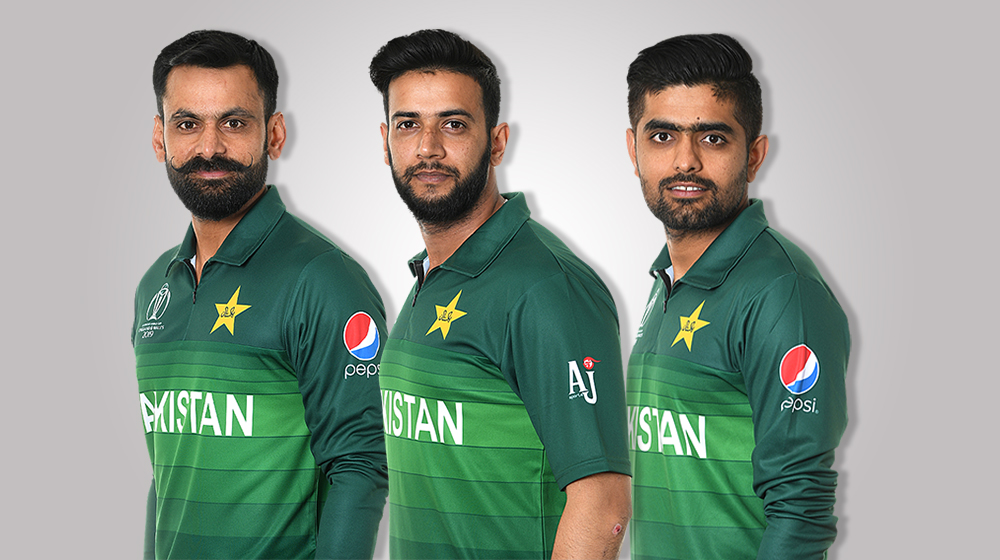 The Pakistan Cricket Board (PCB) committee will meet on 2nd August at National Cricket Academy (NCA) Lahore and discuss the possibility of changing the ODI captain.

According to sources close to the matter, Mohammad Hafeez, Imad Wasim and Babar Azam are three players who are likely to be nominated for the ODI captaincy and the board will then choose one after discussion.

Assigning the ODI captaincy to anyone from Muhammad Hafeez, Imad Wasim and Babar Azam will be discussed in the meeting.

The source further added that Sarfaraz Ahmed will be retained as the Test cricket captain whereas he might also be relieved from the duties of leading Pakistan in T20-format but not before the T20 World Cup.

Wasim Khan, Managing Director of PCB, will chair the meeting whereas likes of Wasim Akram, Misbah-ul-Haq and Urooj Mumtaz will also be present.

The PCB has also invited former chief selector Inzamam-ul-Haq, coach Mickey Arthur and captain Sarfaraz Ahmed since the board wants to take the decision after taking input from everyone.

The agenda of the meeting will also be to discuss the U-16 and U-19 cricket teams performances.