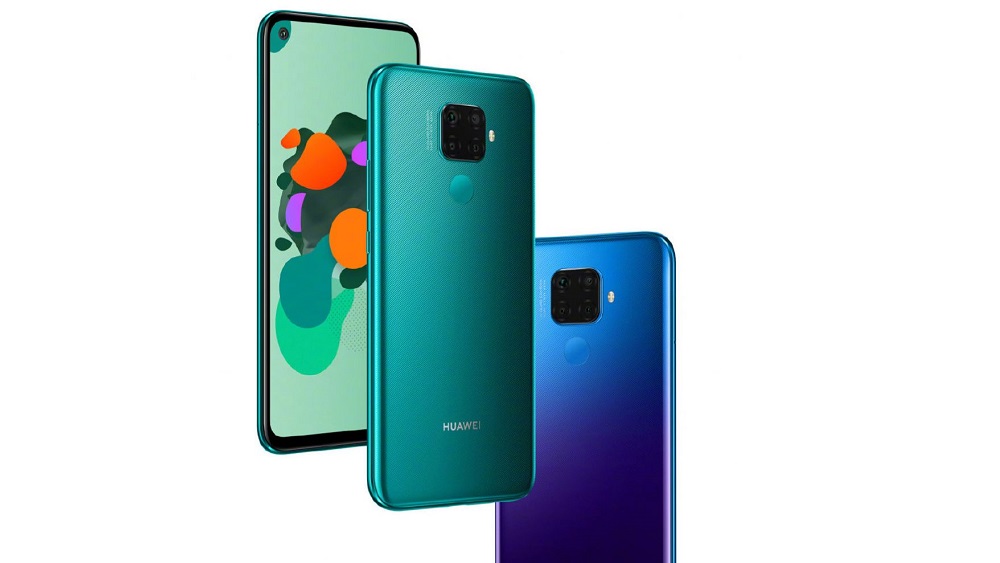 Huawei Nova 5i Pro has just gone official in China. Rumor has it that the device will be showing up as the Huawei Mate 30 Lite in international markets, but there’s no confirmation on that yet.

The Nova 5i Pro is an upscaled variant of the previously released Nova 5i, bringing distinct design changes, and hardware upgrades. There are more megapixels on its two cameras, a more powerful processor and twice as much storage on the Nova 5i Pro.

Let’s get into the details. 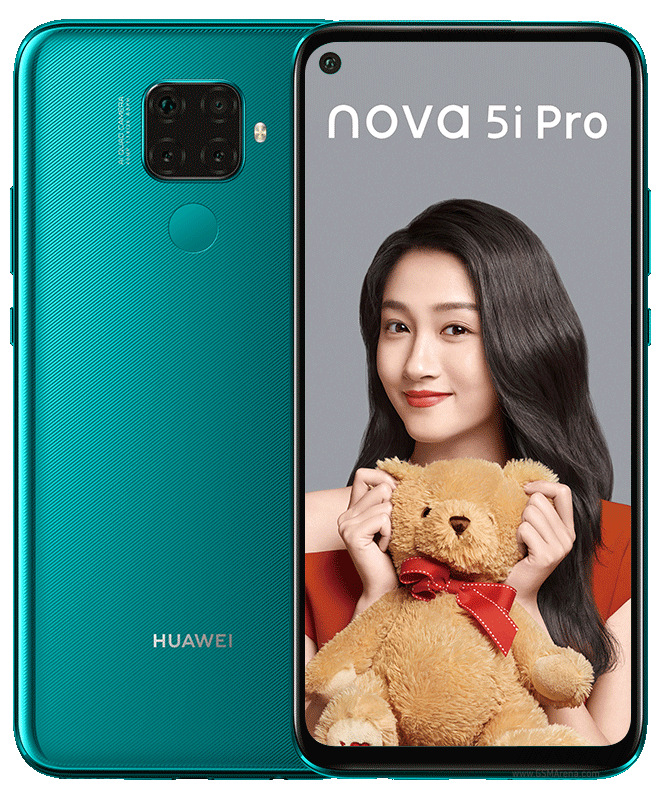 The biggest switch around in design for the Nova 5i Pro is at the back. The quad-camera setup at the back is now in a square cutout similar to the company’s Mate series phones.

The display, however, is pretty much the same on both Nova 5i and Nova 5i Pro. There’s the same punch-hole front cam at the top left corner with minimal bezels. The IPS LCD display is 6.26-inches and features full HD screen resolution. The aspect ratio on the display is 19:5:9 with a pixel density of 421 ppi.

Despite the growing trend of in-display fingerprint readers in mid-range phones, Nova 5i Pro uses a regular one, located at the back of the phone.

The biggest improvement here is a better SoC and more storage capacity. Nova 5i Pro has a 7nm Kirin 810 chipset coupled with 6 to 8 gigs of RAM and storage space of up to 256GB. Fortunately, the storage is expandable via a microSD card slot present.

The Mali-G52 MP6 GPU should get you a bit more FPS in gaming. The phone brings Android 9 Pie with EMUI 9.1 fresh out of the box.

The quad-camera module at the back consists of a 48MP Sony IMX586 primary shooter, an 8MP secondary sensor with a super wide-angle lens, a 2MP super macro unit, and a 2MP depth sensor. It supports PDAF and it comes with preloaded features such as HDR, night mode, portrait mode, time-lapse and a handful of others.

You now have the ability to record videos at 4K resolution at 30FPS. The front-facing 32MP f/2.0 camera can capture HDR photos and record videos in full HD.

The Huawei Nova 5i Pro is set to launch on August 2 in three different color schemes – Black, Blue, and Green.