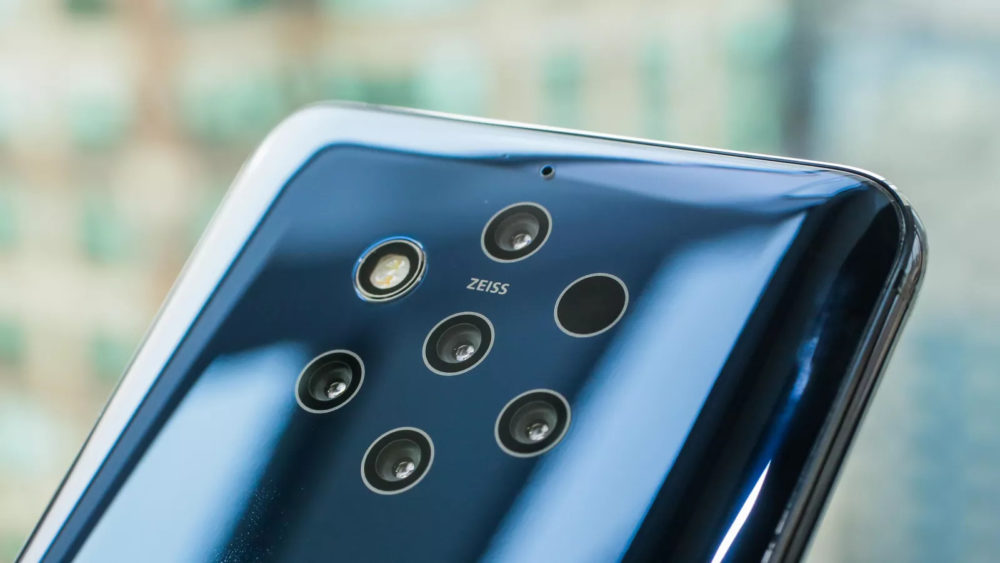 No wonder we’re getting diminishing returns.

Having a 48MP camera on a modern-day smartphone has become the norm for most flagships and even some mid-range devices. But is all this actually necessary and useful?

Zeiss Group President and CEO Dr. Michael Kaschke says that having 40MP on a smartphone is already more than enough.

Smartphone cameras may have evolved over the years and changed the way we take pictures, but there is a limit to what a phone camera can achieve.

Kaschke says that while there is a limit to what smartphone hardware can achieve, digital processing is the one area that could make a real difference. According to him, software has more potential than hardware and thus, having 40MP cameras on a smartphone is already overkill, given their limitations.

He further added that he wants Zeiss products to be more oriented towards the professional, semi-professional and artistic photographers rather than smartphones. However, he does not plan to stop working with smartphone companies anytime soon.

What About Dual or Triple Cameras?

He said that the idea with adding more lenses onto a smartphone is to enhance photos and treat Mobiles phones like a DSLR camera. However, given the lack of space on a phone, you can only increase the sensor size so much. So, due to a lack of proper telescopic performance, low light performance is always going to be a problem for smartphones.

People always say having more is better, but I think there are limits in terms of processing speed limits, in terms of noise, signal to noise ratio. So you always need to consider at what expense do you get more. And I think we are already at the tipping point.

For those who don’t know, Zeiss is quite well known in phone camera realm. They’ve been making and tuning smartphone cameras for Nokia phones for a while now (since Nokia N95). So it’s interesting to see an industry veteran chime in with their opinion on smartphone camera tech. 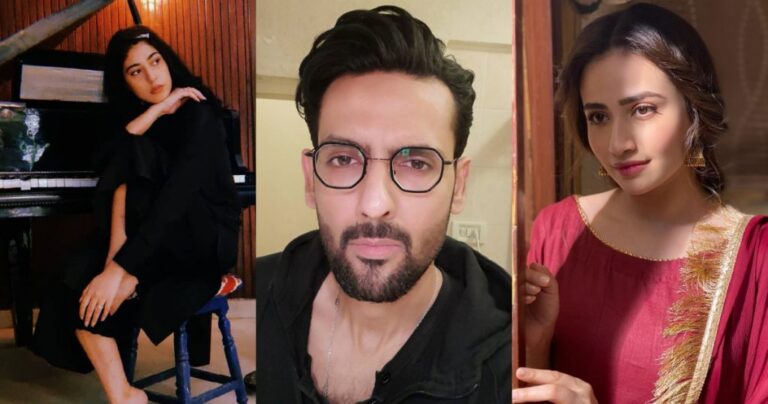