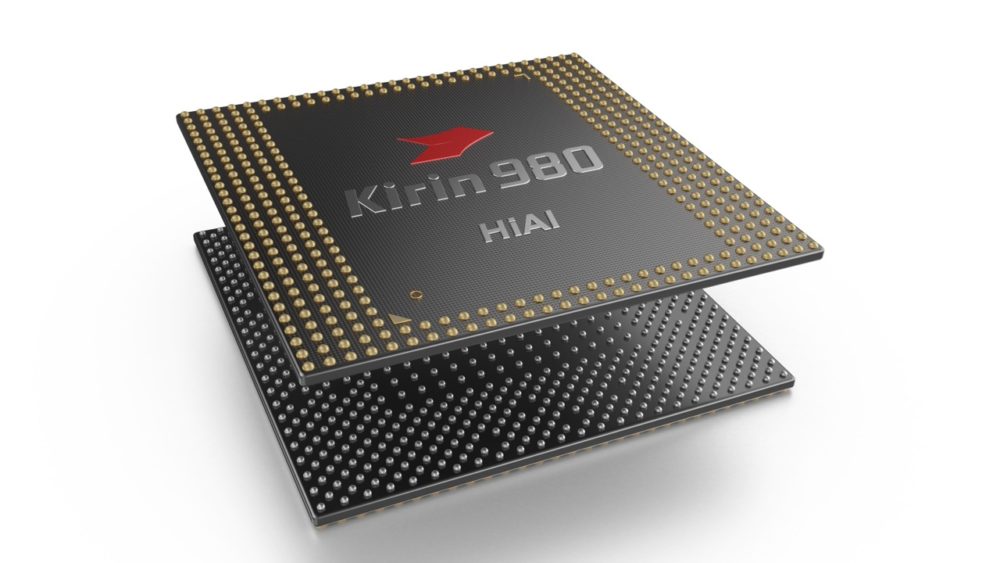 They haven’t been able to beat Qualcomm/Exynos chips thus far.

Huawei’s Hisilicon Kirin chips have managed to make a name for themselves over the past few years but they’re still not nearly as good as Qualcomm or Samsung’s processors. The Chinese phone maker, however, is planning to leave all of its rivals in the dust with its two upcoming chips.

The company is gearing up to release two of its most advanced chips by the end of the year. These will include the Kirin 985 alongside a 5G capable modem.

Snapdragon 855’s successor is not going to be here until December 2019, and it seems that Huawei means to beat its American rival by releasing its own high-end chip earlier, somewhere in Q4 (October – December).

According to reports, the Kirin 985 chipset will be the first Kirin chip to be made using new generation extreme ultraviolet, or EUV technology. Huawei has also reportedly completed the design for the Kirin 990, which is likely going to be the upcoming 5G capable chipset. Qualcomm’s 5G chip, on the other hand, is not expected to arrive before the first half of 2020.

The new 5G integrated chip is likely to be featured in the upcoming Huawei Mate 30 5G Special Edition. Furthermore, Huawei says that it’s set an internal target of selling over 10 million 5G capable devices before by the end of the year.

Even if the Trump administration eases up its policies against the Chinese phone maker, the company is still looking to reduce its reliance on US-based companies.

Huawei has been trying to diversify its supply chain and replacing them with Chinese companies. The move may prove to be costly for the company, but it appears that they are sticking to it.