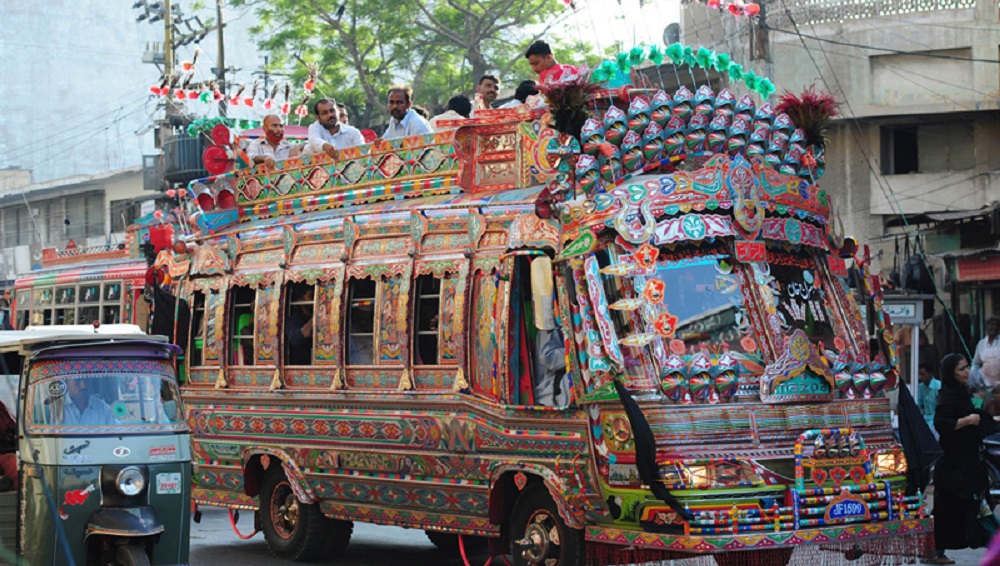 The Oil and Gas Regulatory Authority (OGRA) has imposed a ban on the use of CNG/LPG cylinders in all public transport and school vans.

In a notification, the authority asked the provinces and IG Motorway Police to take action against vehicles using gas cylinders. It has called for immediate implementation of the orders under motor vehicle rule 199.

OGRA has also ordered an operation for the removal of gas cylinders from public transport and school vans. Punjab Transport Department had requested OGRA to impose the ban.

Sindh to Start Crackdown on CNG Cylinders in School Vans

In the past few months, fire accidents in public transport and school vans have risen because of gas cylinders. The transport department cannot check each and every public service vehicle operating on the roads.

Thus, the provincial government has asked OGRA to declare a ban on the use of gas cylinders in public transport.

“In order to ensure the safety of passengers and to avoid unpleasant incidents/ accidents this authority hereby conveys its concurrence to the request of banning CNG/LPG cylinders in public service vehicles,” reads the notification.