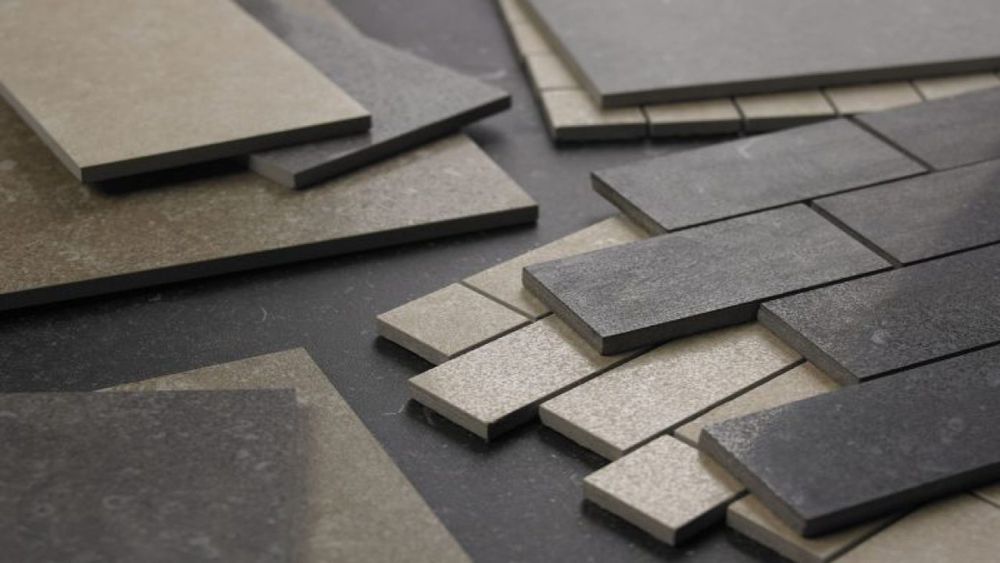 In an interview with a local English Newspaper, he termed the fan industry the backbone of Gujrat, which enjoyed a significant share in exports of the city.

He insisted that the golden triangle, consisting of Gujrat, Gujranwala and Sialkot, had immense importance considering the exports of electrical fans, cutlery and surgical instruments.

He further disclosed that the golden triangle expo centre is likely to be established at Wazirabad in the near future.

When he was asked about the ceramic industry, he pointed out that it was at its peak in the last decade.

“Now, the ceramics industry is presently on the verge of collapse due to import of ceramics from China and hike in electricity and gas prices,” he said.

He urged All Pakistan Cotton Power Looms Association Chairman M Nawaz to closely engage with the ailing power loom sector as the production is dying. He blamed the abundance of taxes coupled with high prices of electricity as the factor behind the closure of power looms.

Nouman said that the Gujrat Chamber had been organizing the annual industrial exhibition regularly for the past eight years but due to security constraints the fair could not be held last year.

However, the chamber management was determined to organize the exhibition this year, he emphasized.

Furthermore, he emphasized that the Gujrat Chamber, which has 8,984 members, was making all-out efforts to resolve the problems confronted by the business and industrial community. A meeting of the chamber is scheduled with President Arif Alvi on August 6.