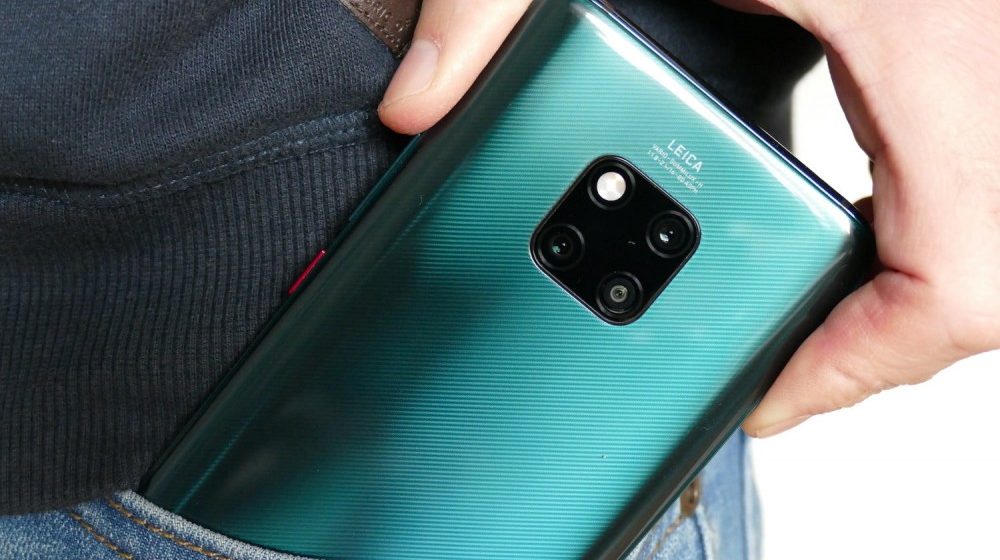 If there’s one thing Huawei phones are most famous for, it’s their impressive camera quality, and according to recent leaks, the Mate 30 is going to be no different.

According to the leakster, the vanilla Huawei Mate 30 is going to have a triple primary camera setup, which will be a 40MP + 40MP + 8MP combo.

The 40MP main sensor will have an aperture of f/1.6 will be 1/1.5″ in size. It will have an RYYB pixel layout, which was something we saw on the Huawei P30 Pro earlier this year.

The secondary 40MP sensor is expected to be an ultra-wide lens, but it could be a secondary main cam, used to snap normal pictures in conjunction with the other 40MP lens. Such a setup is rare in smartphones, but it is not unheard of.

The third camera is an 8MP snapper which will probably work as a telephoto lens – but this time with 5X optical zoom – another feature we’ve already seen on the P30 Pro.

Other rumored specifications of the Huawei Mate 30 include a Kirin 985 processor or Kirin 990 that has a built-in 5G modem. There’s also going to be 55W fast charging and 10W wireless reverse charging.

All of this will be confirmed in October when Huawei launches the new phones.