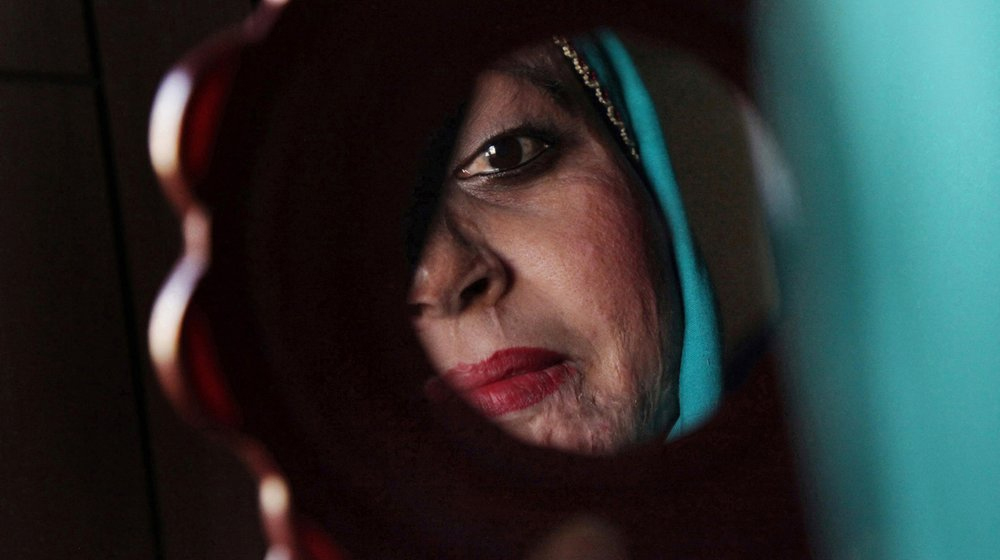 Incidents of acid attacks on women have declined by 50 percent in Pakistan according to a report by the Acid Survivors Foundation Pakistan (ASFP). The report compared the number of acid attack incidents over the last five years.

ASFP’s data indicates that a decline in such cases is a huge success for policies on acid violence and countering Violence Against Women and Girls (VAWG) in Pakistan.

Super-Cheap Artificial Skin Could Give Acid Victims Hope in Pakistan

The conviction rate has also risen for the registered cases from 2014 to 2019. As for the reported cases, 38 were from South Punjab, 11 were from Central Punjab, one from Islamabad, one from Sindh, eight from Balochistan, and three from Khyber Pakhtunkhwa (KP).