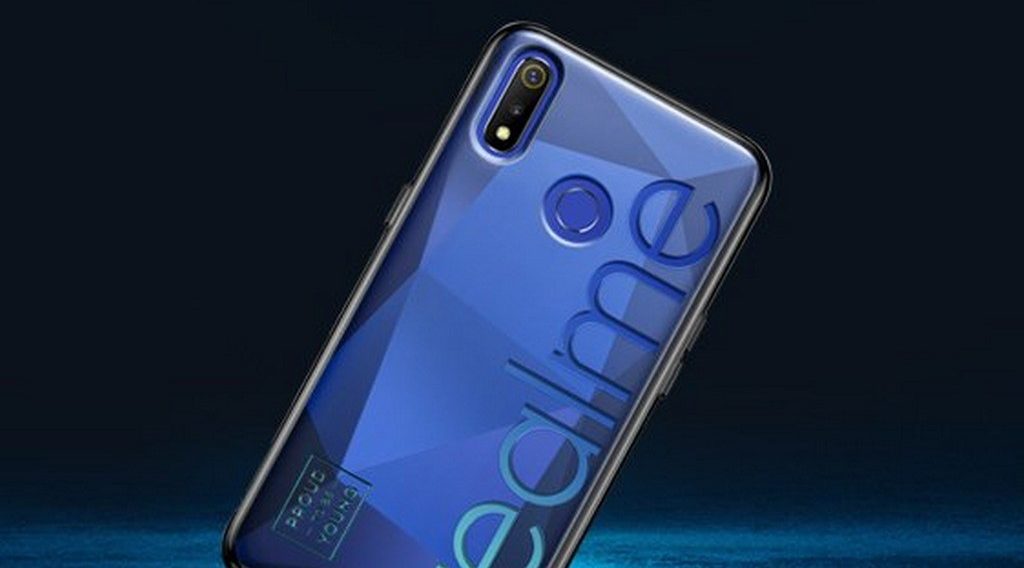 Realme teased their first-ever 64MP smartphone camera last month. According to the teasers, the camera module will be using the Samsung GW-1 sensor, and will also be the company’s first-ever quad camera setup.

The Shenzen based phone maker has now confirmed that the upcoming 64MP camera smartphone will be launched in India on August 8. Unfortunately, details about the device, such as the name or specifications, are still largely unknown.

The phone will launch in India first and then later appear in China on August 15. 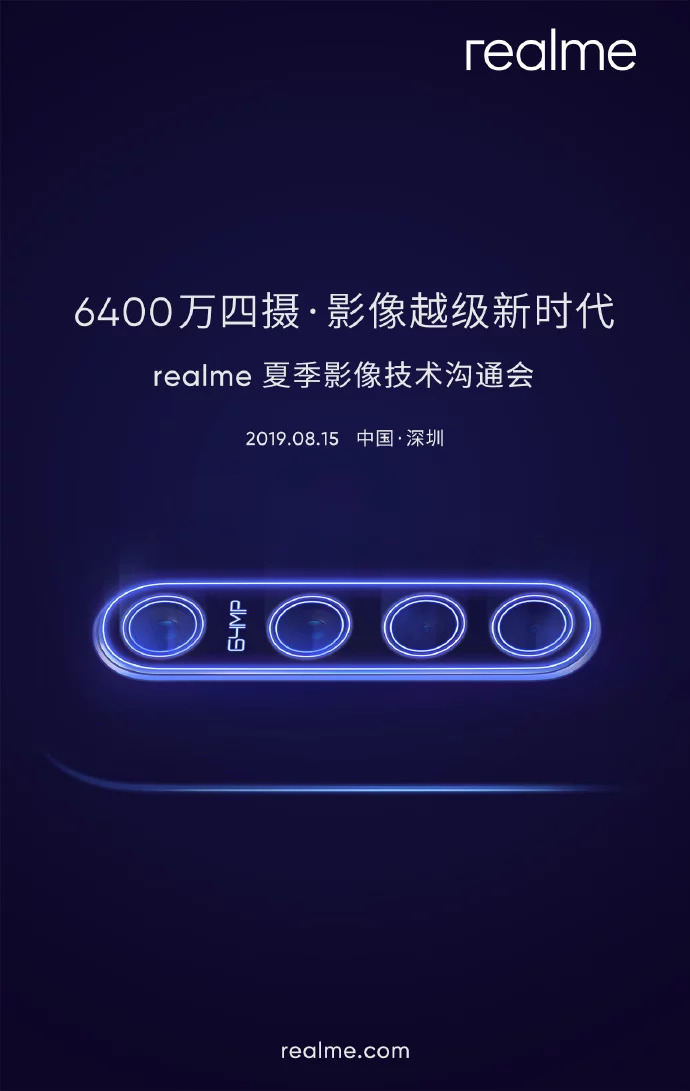 It is now confirmed that the 64MP Realme phone is going to have a large Samsung GW-1 sensor with a size of 1/1.72″. It can also capture 64MP selfies (!) with a maximum resolution of 9216 x 6912 pixels. It will be powered by Samsung’s Tetracell technology which combines four pixels into one (pixel binning) to capture stunning 16MP low light shots with better detail.

Rumor has it that Realme’s 64MP smartphone is going to be the Realme 5 Pro. However, we won’t know for sure until the official release.

Realme’s 64MP quad-camera phone will go toe to toe with Redmi’s own 64MP phone. The name of Redmi’s 64MP device is also still unknown, however, we’ll know about it soon as the phone will launch tomorrow.