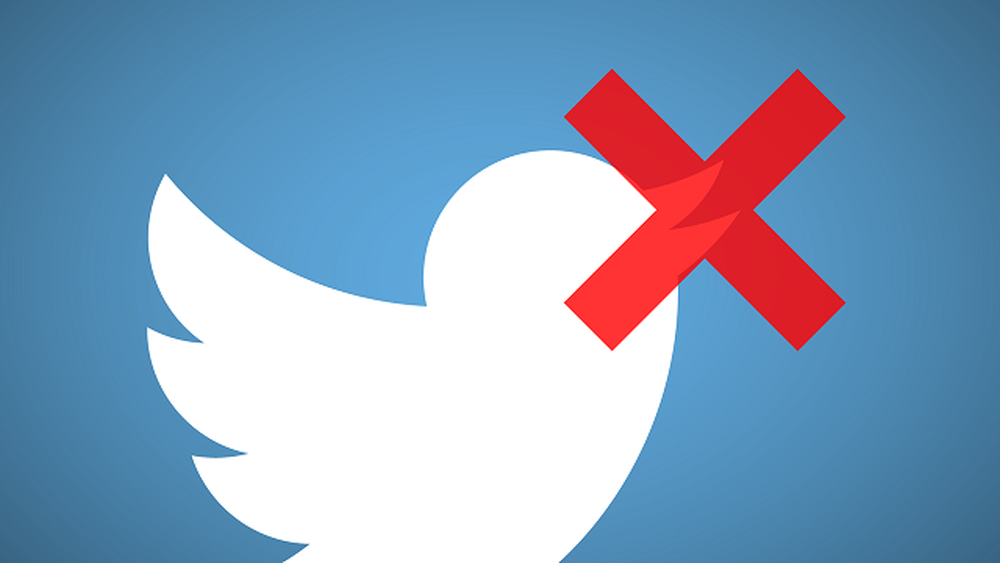 Pakistan Telecommunication Authority (PTA) has raised its concerns over suspension of Twitter handles of Pakistani users for allegedly posting views in support of Kashmiri people and against atrocities by Indian forces in Indian occupied Jammu and Kashmir (IOJ&K).

The authority, through a letter, has accused twitter administration for being influenced by Indian lobbies and depriving Pakistani users of the platform which is not only against the fundamental rights of the users but is also in violation of Twitter’s own community guidelines.

This has been happening quite regularly now as more and more Twitter users in Pakistan are being blocked. The blocked users get an email like the following: 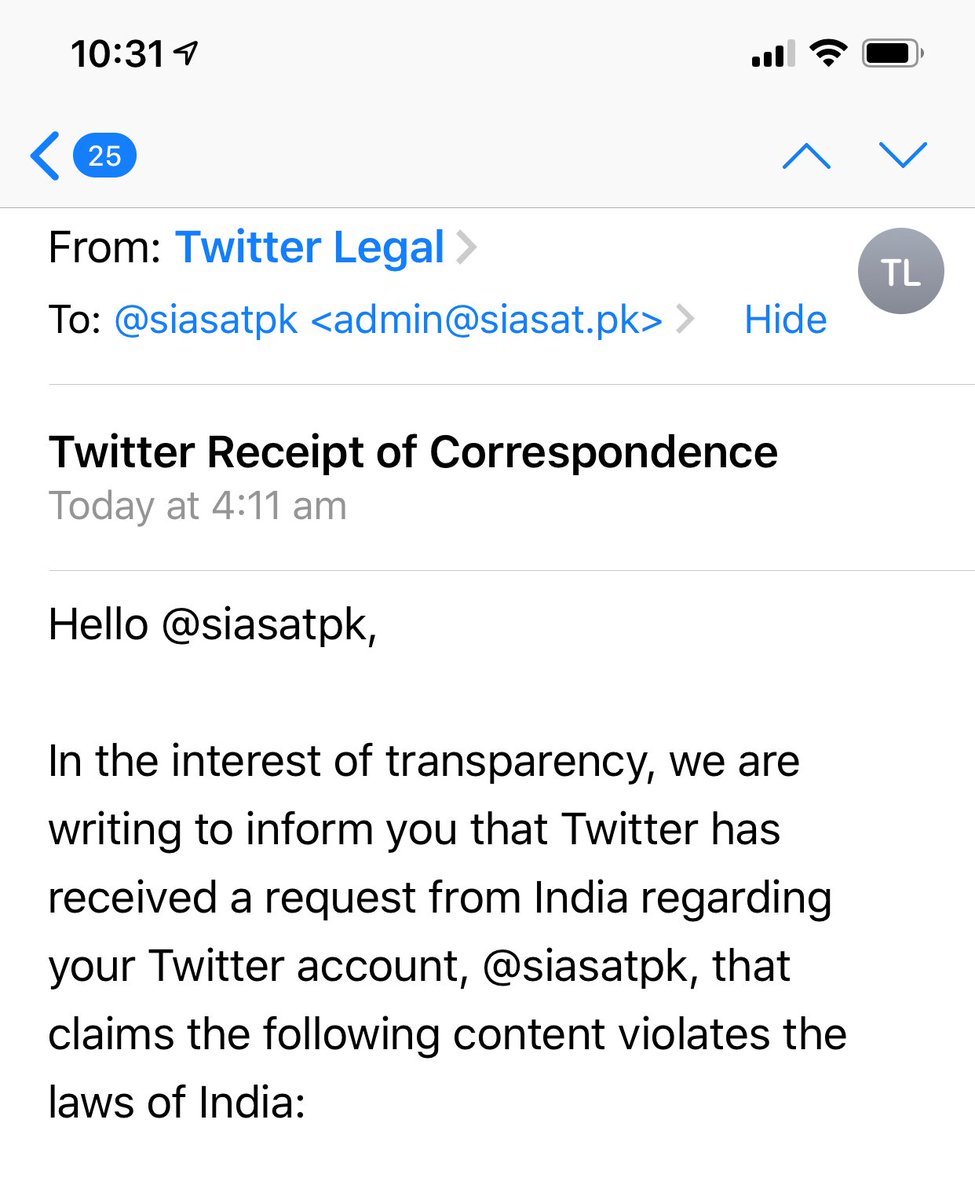 As a result, numerous Twitter accounts are being suspended on a daily basis. This is the reason why PTA has decided to approach Twitter to find a solution to the situation.

Considering the sensitivity of the issue, the Twitter administration has been asked to “expedite restoration of handles as per attached list with immediate effect”.

Until now, PTA has received a list of 178 such Twitter accounts that were suspended due to the above-mentioned reasons. It is likely that a larger number of suspended accounts are still unreported. 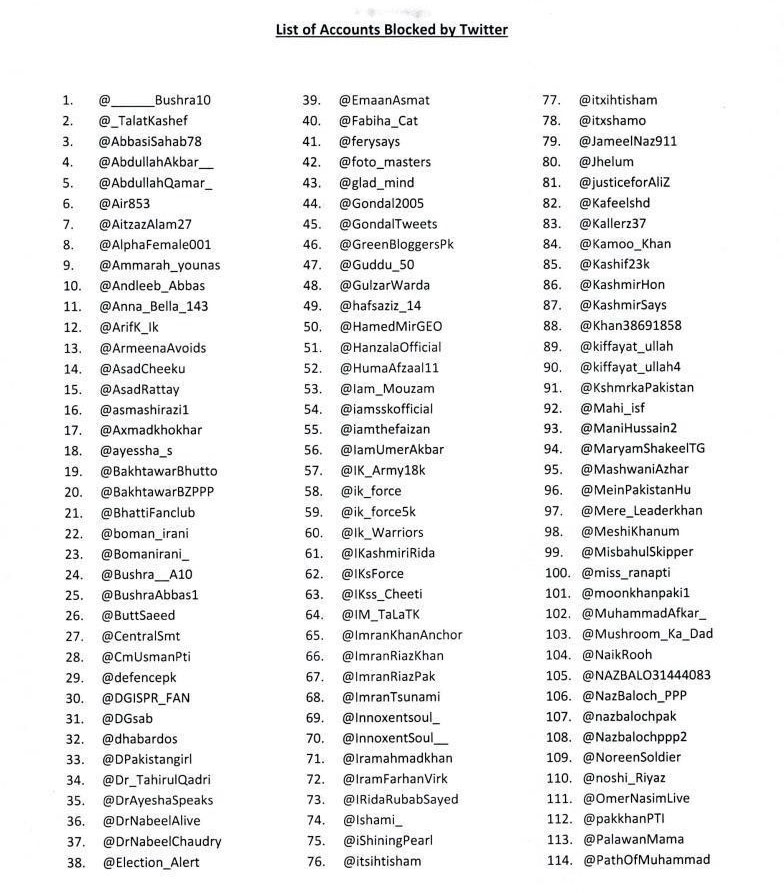 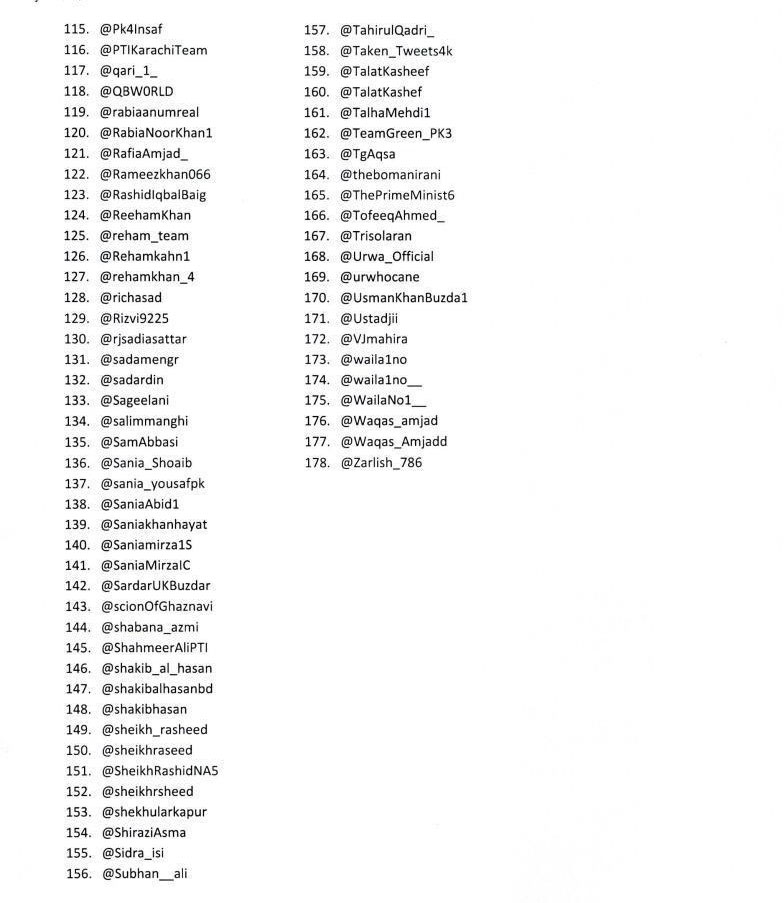