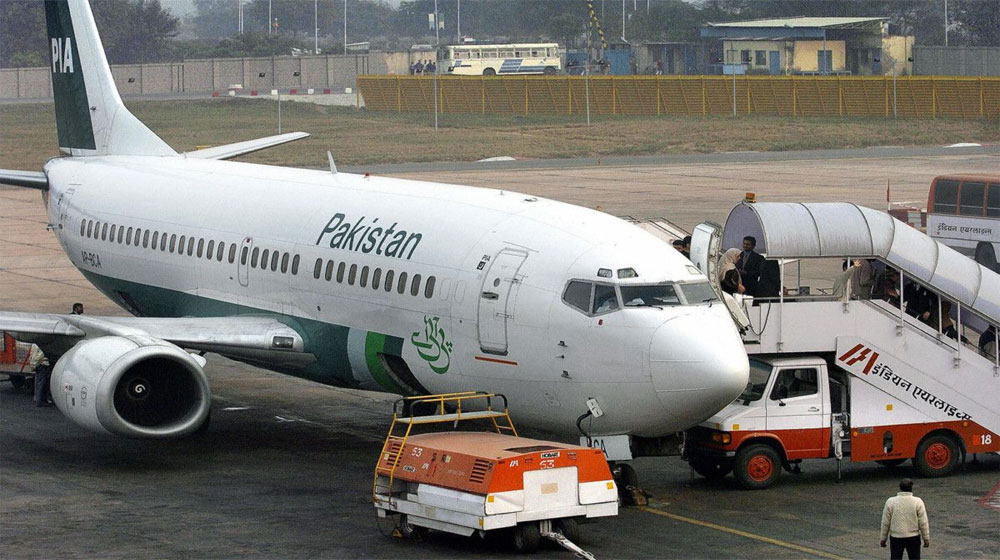 A Pakistan International Airlines (PIA) flight made an emergency landing in Russia last night when a female patient suffered a heart attack.

The flight (PK-758) was headed to Lahore from London and had to land in Moscow due to the emergency.

Reports say that the passenger, Shehnaz Akhtar, called for help when she felt severe pain in her chest. Three onboard doctors examined her and informed the crew about her medical condition. The doctors told Captain Khalid Anwar that the patient needs to be taken to a hospital.

The pilot then made an emergency landing in Moscow where Mrs. Akhtar was transported to a nearby hospital. She’s stable for now.

After a two-hour delay, the flight took off for Lahore at 4:15 am Pakistan time.