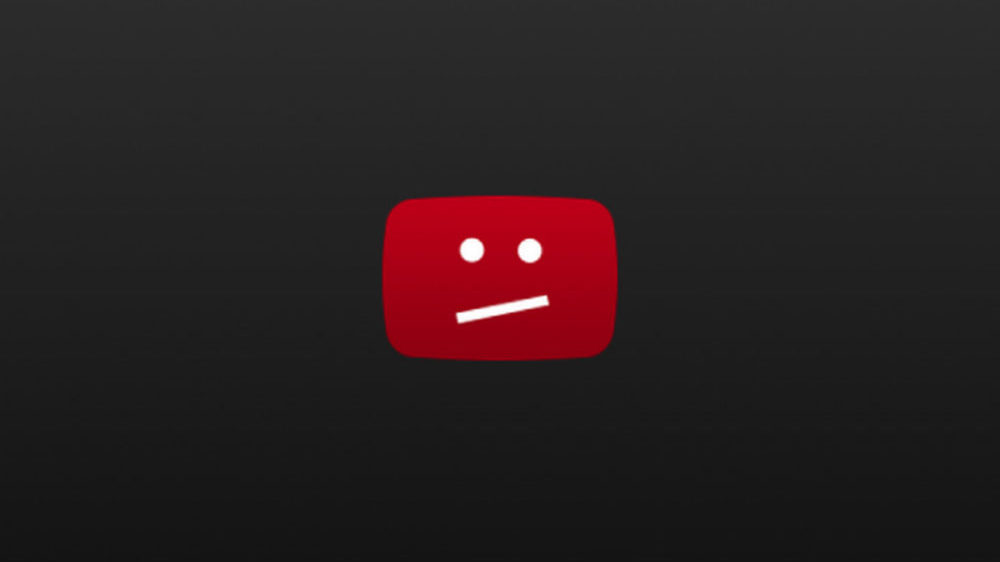 YouTube is suing one of its users in claims that he has abused its copyright takedown system to extort fellow YouTubers and carry out fraudulent swatting attacks.

Youtube claims that Nebraskan user Cristopher Brady has filed several fraudulent takedown notices against three well-known Minecraft Youtubers. Not only were these takedown notices fraudulent, but they were also a part of Brady’s attempt to extort money out of these YouTubers.

In one of the cases, Brady filed false claims against one of the YouTubers and anonymously demanded a payment of $150 by PayPal or $75 via Bitcoin.

The message said, “If you decide not to pay us, we will file a 3rd strike,”. For context, If a YouTuber receives a third copyright strike, their account is terminated by YouTube automatically.

Another case was arguably even more atrocious. Brady filed several false claims against another YouTuber, to which the YouTuber responded with a formal counter-notice, which requires the person making the claim to mention their name and address. A few days after filing a counter-notice, the YouTuber was hit by a swatting attack.

While YouTube does not provide hard proof that Brady was responsible for the attack, the lawsuit says that it “appears” he is responsible. Mainly because of the timing of the incident and Brady’s motives.