The next-generation Android is almost here and to our surprise, it is not accompanied by a tasty dessert name. Previously called Android Q, the new generation operating system will be called Android 10, ditching the unique dessert names that have been a part of these system updates for years now. All this is a part of Google’s “more modern, accessible look”.

As a global operating system, it’s important that these names are clear and relatable for everyone in the world. So, this next release of Android will simply use the version number and be called Android 10. We think this change helps make release names simpler and more intuitive for our global community.

The first preview version of the operating system was released in March and demoed with proper features at Google’s annual I/O developer conference in May.

Google, along with the OS’ logo and outlook has also revived its privacy policy. Some of the major changes that we will see are:

For the first time since 2014, Google has decided to refresh the brand’s outlook. The new logo is cleaner than before and more pleasing on the eyes, most probably because the old logo has been around for so long. 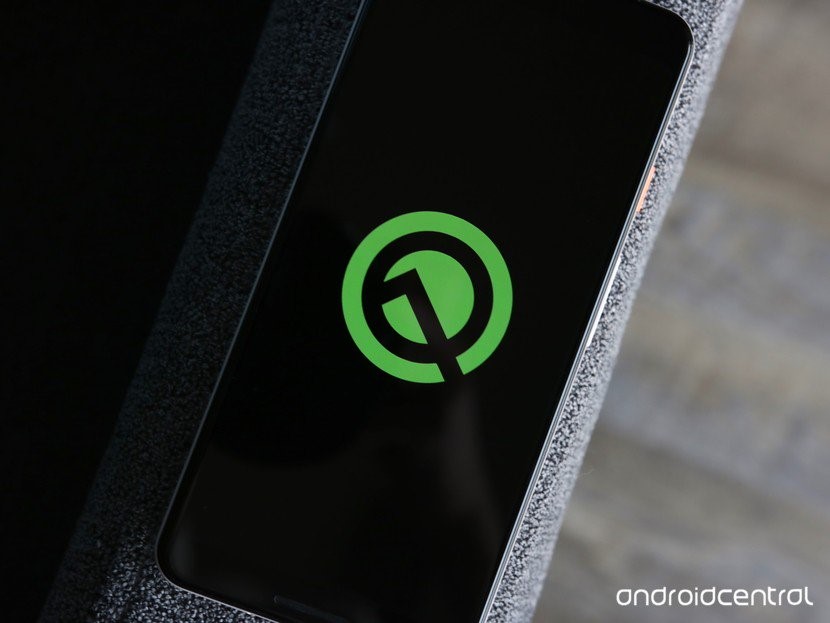 The Android Robot has been Google’s Mascot from the very start, we have seen slight color and shape changes in the robot over the past, but it looks like from now on, only its head will stick around. The rest of the body has been ditched. Also, the robot’s color includes a lot of blue now. The eyes and antennas of the robot have also been repositioned.

The Android wordmark also has a different font now, featuring more curvatures overall. As far as the color of the robot is concerned, since Google is trying to be more accessible to people around the world, it has optimized the mascot’s color for people with visual impairments like color blindness. The added blue color will help it be more visible to people with slight visual impairments.

One of the key selling features of this new generation operating system will be its ability to keep personal information private thanks to the new privacy features which include granular location controls and a dedicated privacy section via the settings application.

A number of companies are already working with Google to make their devices ready for the upcoming update.