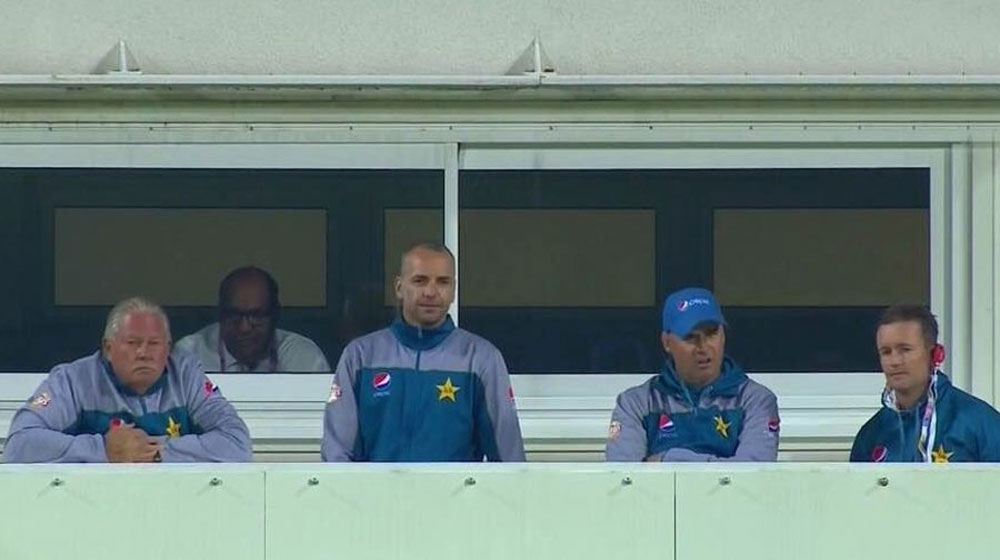 The Board of Control for Cricket in India (BCCI) has shortlisted Pakistan’s former Strength and Conditioning Coach Grant Luden.

A press release issued on Friday said that the Indian cricket board is considering Luden among other candidates for the post of Strength and Conditioning Coach.

A total of 12 candidates had applied for the position, out of which four names have been shortlisted.

The All-India Senior Selection Committee finalized the list for the second round after a four-day selection process.

The selected candidate’s name would be announced next week.