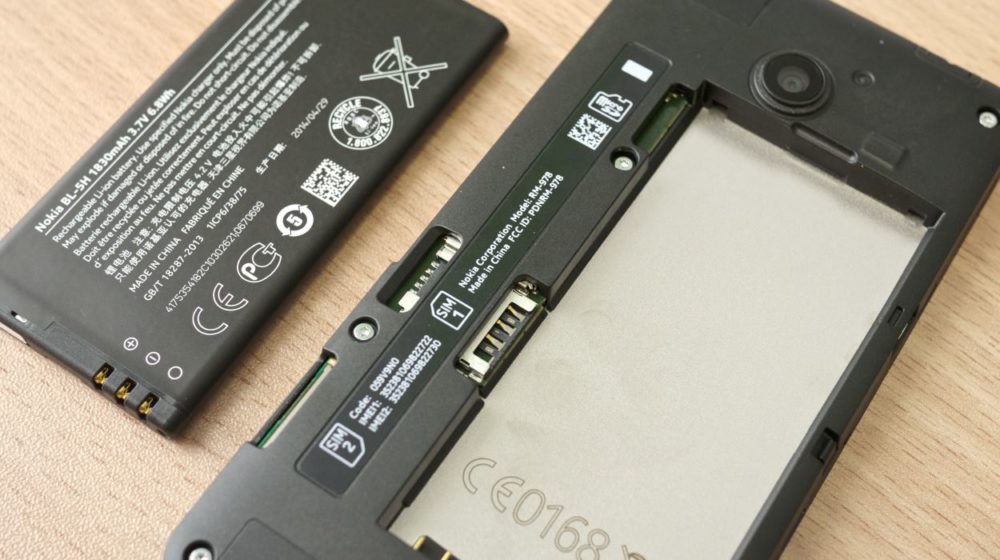 Lithium metal batteries have been described to have greater potential than their lithium-ion counterparts as they are able to store more charge and are also a lot lighter.

The problem with lithium metal batteries is that they are not fit for practical use. They have a shorter life expectancy and are more likely to catch fire as they develop small tendril-like protrusions overtime called dendrites. These dendrites puncture the protective film separating the positive and negative ends of the battery and this results in a short circuit which can lead into the battery catching fire.

Now, a team of researchers at Stanford University has discovered a way to make lithium metal batteries more usable. The team has invented a coating that overcomes some of the battery’s shortcomings.

This coating significantly extends the battery’s life, it does this by limiting dendrite growth inside the structure. Thanks to this new coating, the lithium metal batteries were able to hold 85% of their original charge after 160 charge cycles.

For context, the batteries were only able to hold 30% of the original charge without the new film.

All devices powered by batteries will be able to benefit from lighter batteries with more capacity. This will greatly benefit portable electronics such as laptops and smartphones, but most importantly, electric vehicles. The team notes that electric vehicles use up one-fourth of their energy just carrying the weight of the batteries themselves, so this new technology could have a massive impact for all modern electronics.

Of course, it is a long way from making it into our day to day lives. At best, it will likely be years before we are able to see this new tech become a part of consumer electronics.