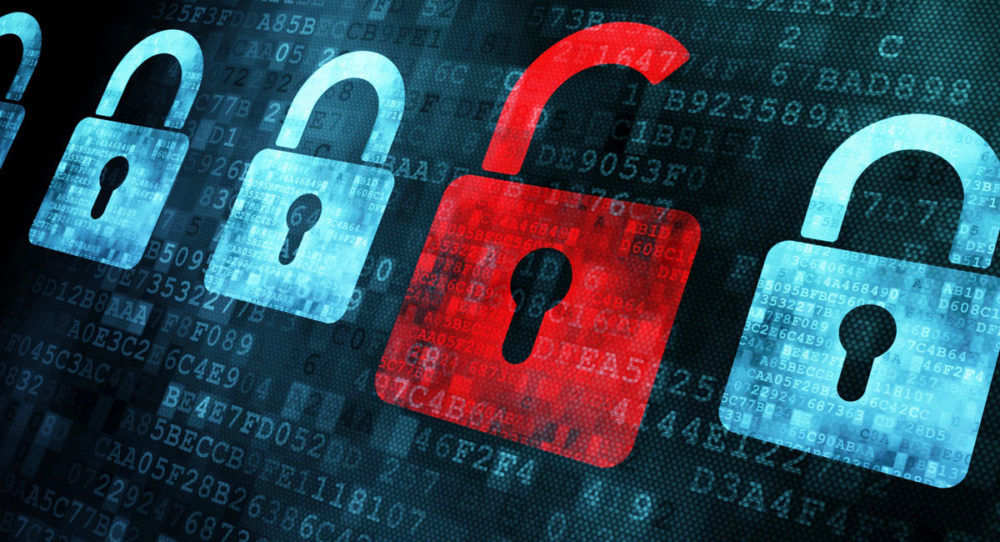 On Monday, a parliamentary panel was informed about mobile SIMs being used in Cybercrime as well as alleged terrorism.

Briefing the National Assembly Standing Committee on Information Technology and Telecommunication, Director Federal Investigation Agency (FIA) Cyber Crimes Wing, revealed that due to poverty, some people sell their SIMs for up to Rs 10,000 because SIMs being sold by unofficial sellers is easily activated.

The committee chairman directed the Pakistan Telecommunication Authority (PTA) to take strict action over the aggressive marketing of SIMs selling at unofficial retailers. The committee further directed that to avoid cybercrimes PTA should stop the illegal registration and aggressive selling of the SIM cards.

The 7th meeting of the Standing Committee on Information Technology & Telecommunication was held under the Chairmanship of Ali Khan Jadoon.

Absence of Agreements with the social media giants

The committee was also informed that the PTA has blocked almost one million fake IDs on social media containing hate materials.

The PTA official said that Twitter has been informed of the 246 accounts which were blocked on the Kashmir issue.

FIA briefed the committee over the cybercrimes, security and objectionable material posted on social media. The committee was also briefed about the new cybercrime project that had commenced in September 2018. The estimated cost of the project was around Rs 1.128 billion. A NOC had also been granted for the recruitment of 416 officers on 2-year contracts. This project will help speed up the cases.

The representative from MOITT briefed the Committee regarding the National Incubation Centre (NIC) Ignite and gave an overall presentation regarding the awareness program/milestones which they have achieved from February 2017 to now.

The NIC representative also invited the Committee members to visit the NIC on which the Chairman Committee agreed upon.

A subcommittee was formed for matters relating to PTCL employees, including an increase in pensions and other regularization matters.