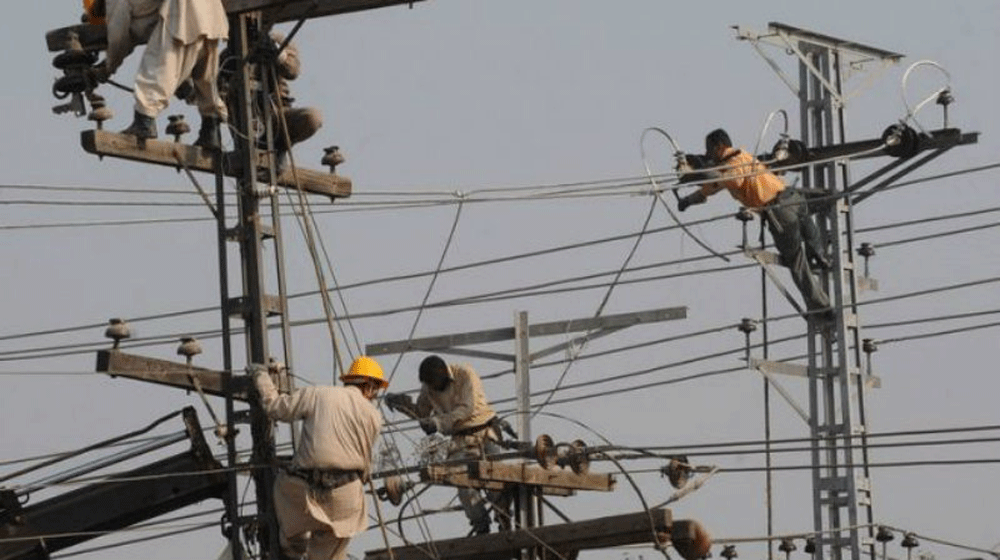 DISCOs also violated the National Electric Power Regulatory Authority’s (NEPRA) laws by exceeding their prescribed limit. According to sources, the losses of all companies crossed the prescribed limits of NEPRA, as the authority had set a limit of 10.2 percent to 31.9 percent for losses.

The losses were higher than the limit because of poor performance and insufficient arrangements by the DISCOs which resulted in a loss of 28 billion units in a year, or over Rs. 157 billion.

According to the Power Division, the reasons for these losses include illegal connections, overextended feeders, and unrealistic goals, among others.