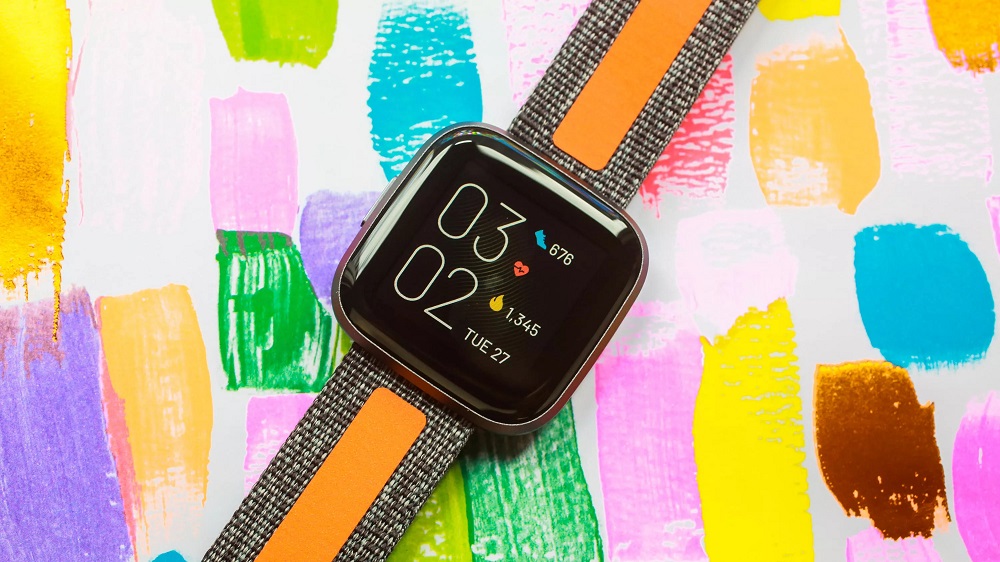 After the massive recognition that the original Fitbit Versa first-gen received, the company has decided to update the winning formula instead of introducing a different model.

Fitbit Versa 2 is not a big step up specification wise, but there are a few updates. However, if you’re already using the first-gen Fitbit Versa, you don’t need to upgrade. 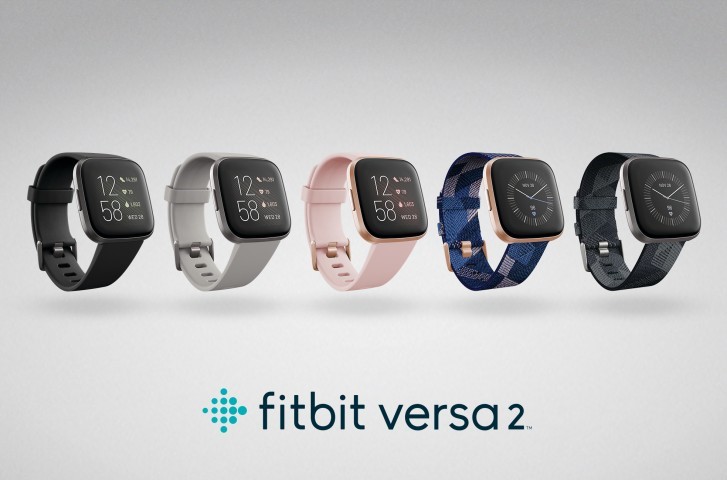 Aesthetically, Fitbit Versa 2 looks the same as the first-gen Fitbit Versa, but there are some changes under the hood. People who have seen or are currently using the original Fitbit Versa might not be able to differentiate between the two.

The Versa 2 comes with an aluminum casting and a variety of strap choices with silicon, leather and woven strap options.

A single programmable button is installed on the side, but most of the time the screen will be used to interact with the watch.

The display is an OLED, always-on panel which is 8 percent larger than the first-gen Fitbit Versa. Other specifications of the display are yet to be confirmed. 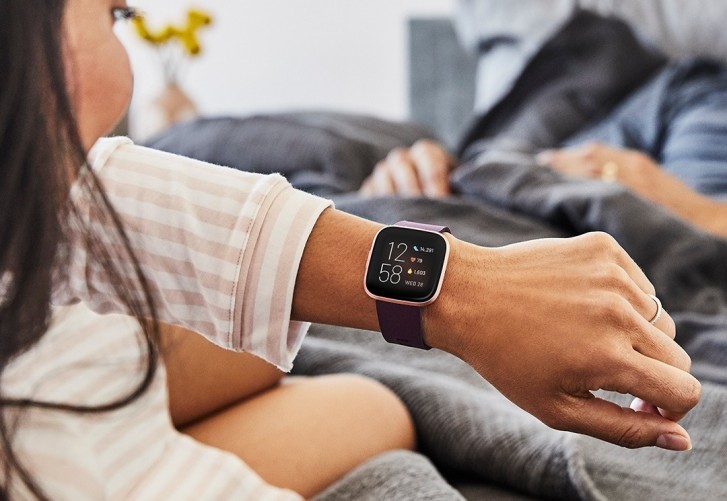 Versa 2 comes with a variety of existing Fitbit smartwatch features like the 24/7 heart rate tracking, water-resistance up to 50m, standard fitness tracking modes for running, cycling, yoga, and sleep tracking modes. It doesn’t have GPS so you will have to pair it with your smartphone to track your runs.

Alongside the new Versa, Fitbit has also announced its premium coaching service that gives you guided plans for workouts and calorie intake according to your weight and body type. The coaching service costs $10 per month or $80 per year.

Fitbit claims that Versa 2 comes with a faster processor and a longer battery. Details about the processor and the battery are still not known, but according to the company’s claims the watch runs for 5 days on a single charge which is one day more than first-gen Versa.

One of the most interesting new features is the Amazon Alexa integration which will allow the users to ask questions the same way as Amazon Echo. However, the device does not come with a speaker or microphone, so it does not support audio queries.

Apart from this, it comes with NFC and you will be able to use it to control certain apps on your smartphone including Spotify. 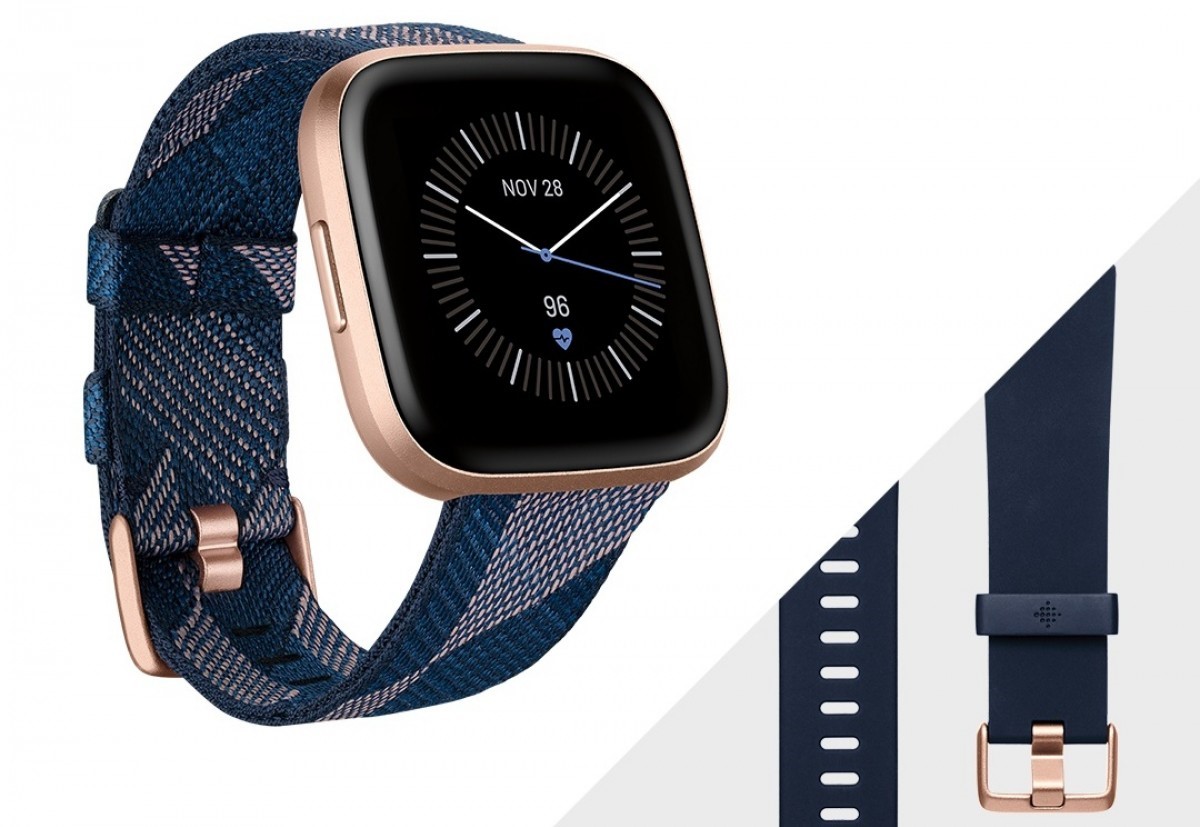 The watch is available for pre-order at $199 for the regular version and $229 for the special edition that comes with an extra woven strap.

It might be a bad idea for Fitbit to release the Versa 2 so close to Apple and Samsung, but Versa 2 offers better value for money so we’ll have to wait and see how it performs in the market.