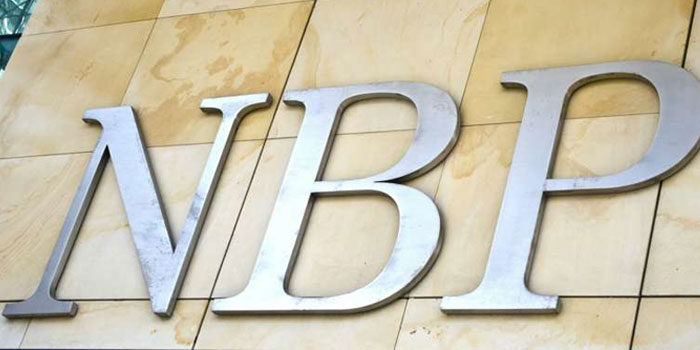 The meeting of the Board of Directors (BoD) of National Bank of Pakistan was held yesterday at the bank’s Head Office in Karachi in which the BoD approved financial statements of the bank for the half-year ending on June 30, 2019.

Highest Revenue in the Banking Industry

Overall revenue of the bank was PKR 53.8 billion which is highest in the banking industry and is also 18.4% higher than the bank’s revenues for the corresponding period last year. This growth was attributed to an increase in earning assets and a higher discount rate.

During the period under-view, the bank paid PKR 47.1 billion as profit to its depositors. On the back of increased deposits and higher profit rates, the profit paid was 81.9% higher than PKR 25.9 billion paid for the half-year that ended on June 30, 2018.

The bank’s net interest income increased by 18.0% to PKR 35.6 billion, while the non-fund income of the bank saw an increase of 19.3% to PKR 18.2 billion as compared with PKR 15.3 billion earned during the corresponding period last year.

Complementing the objectives of the government and SBP, the bank is aggressively promoting remittances through banking channels. This has considerably increased the bank’s market share in home remittance business as transaction volumes and remittances grew by 29% and 19% respectively from June ’18.

In its 70th year of service, the bank is committed to delivering strong results. Its business strategy is evolving to focus on its “National Role” through reaching and supporting underserved sectors including SME, Microfinance, Agriculture Finance, and finance for Micro-Housing, all being developed with the highest standards.