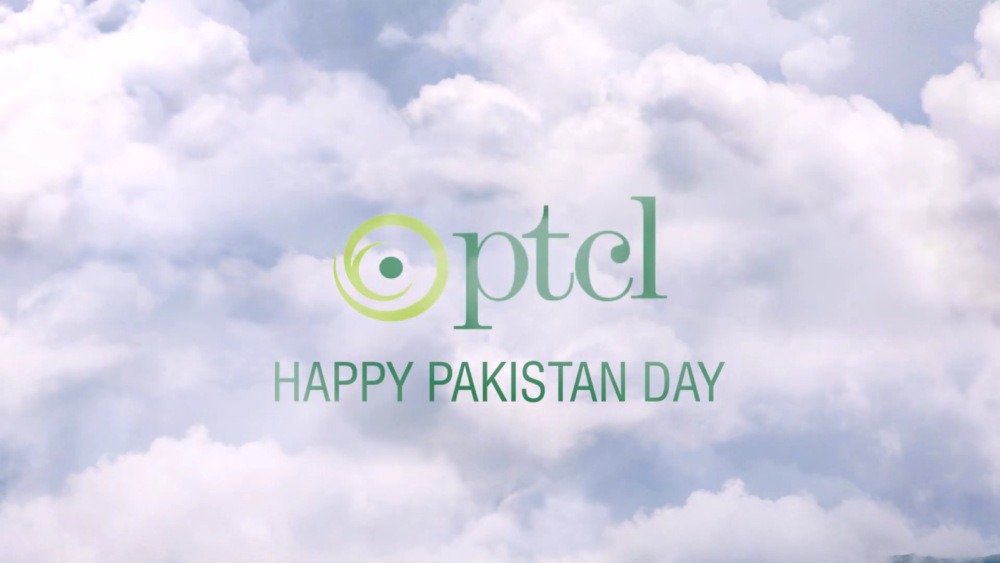 For Pakistani brands, 14th August is the most important date in terms of showing solidarity with Pakistan. That is the day when Pakistanis embrace their heritage and unite under one flag to celebrate independence. On this occasion, many companies present themselves as truly national brands through different campaigns.

This is usually done by showing happy Pakistanis at historical sites with a patriotic song in the background. With these ads, however, the companies always strive to stand out by trying to convince customers and the audience of their big and creative ideas.

Now, let’s talk about a couple of campaigns that were released this year. I thought that Always Pakistan could have maybe aligned its campaign better with the theme of independence, although the idea to make girls “always azaad” was a good way to encourage women. We felt that the campaign lacks the green color theme that connotes Pakistan. Another omission was any national linkage to the spirit of Independence.

The idea behind the Habib Metropolitan Bank’s Independence Day campaign is about changing yourself for the better. The ad shows young children motivated to celebrate freedom of choice by highlighting significant issues that need to be addressed and would make a change. However, it could have had more color and joy, along with some connection between the brand and Pakistan.

The expectations from our national companies are high. These companies have been an integral part of stability and economic growth, and thus truly representing Pakistan. I saw a different approach by a national telecom company to celebrate the 72nd Independence Day.

They did not go for the obvious patriotic theme through a 3-minute long ad or promotional offers, instead they showcased how Pakistan is connected from mountains to metropolitan cities through a vast network that brings together opportunities, not only they are part of people’s daily lives, but how they also act as the backbone for companies in supporting different industries.

The TV ad has been viewed more than 5 million times in less than 5 days. After watching it, I could positively relate that this Pakistani telecom operator has major footprints in the corporate sector. The company is present everywhere, providing connectivity to ATMs or even booking for air/rail travel.

On top of that, they are also providing connectivity to emergency services and hosting certified Data Centers. The ad shows a map of Pakistan depicting the entire connectivity network within and outside of Pakistan. It also shows deep-sea submarine cables and satellite located in the center of mountainous areas. The national company has nicely portrayed connectivity from homes to offices across the entire country.

The basic concept is that a consumer trusts a company for their daily connectivity needs and the same company is trusting PTCL to provide these services. It is linked nicely with the fact that the trust between companies and consumers is built upon PTCL working behind the scenes. The tagline in the ad hits spot on with, “Issi liye PTCL bana un sab ka aitebaar….jin pe hai aap ko aitebaar”, which is catchy and a good play on words.

Since the inception of Pakistan, we have seen PTCL evolve on the digital front as it has a good following and is active on social media. Some comments on Independence Day shared: 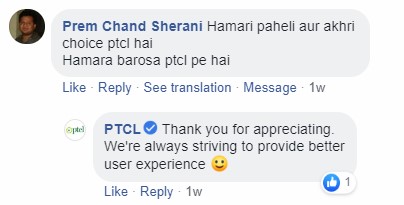 All in all, it was a different and interesting ad to watch and overall garnered positive sentiments from customers and audiences alike.