Pakistan International Airlines (PIA) has announced a 10 percent discount on its tickets on the occasion of Defence Day. The three-day concession will last from 6 to 9 September 2019.

The national flag carrier announced this on Twitter late on Monday.

Salute to the Defenders of Motherland. Avail a 10% discount this Defence Day on all sectors. Offer valid from 6th till 9th September only. #PIA #DefenceDayDiscount pic.twitter.com/BOUD12YbOJ

“Salute to the Defenders of Motherland. Avail a 10% discount this Defence Day on all sectors. Offer valid from 6th till 9th September only.”

According to PIA spokesperson, Mashood Tajwar, the discounted fares will be available on all its local and regional routes. Expats traveling to Pakistan from foreign countries can also avail this facility, he added.

However, it was not valid for travelers coming from Saudi Arabia.

The airline had also announced a 20 % discount in July this year on selective routes.

Meanwhile, the airline’s spokesperson has also announced a discount of up to ten percent for the passengers traveling from London to Sialkot from September 24 to November 30 later this year. 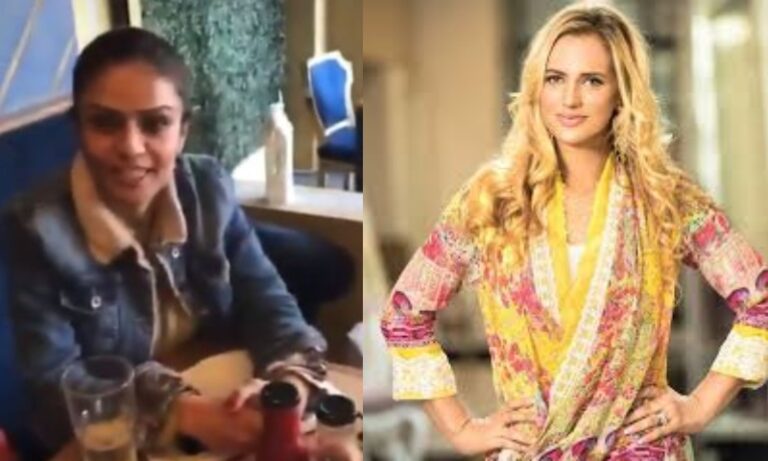