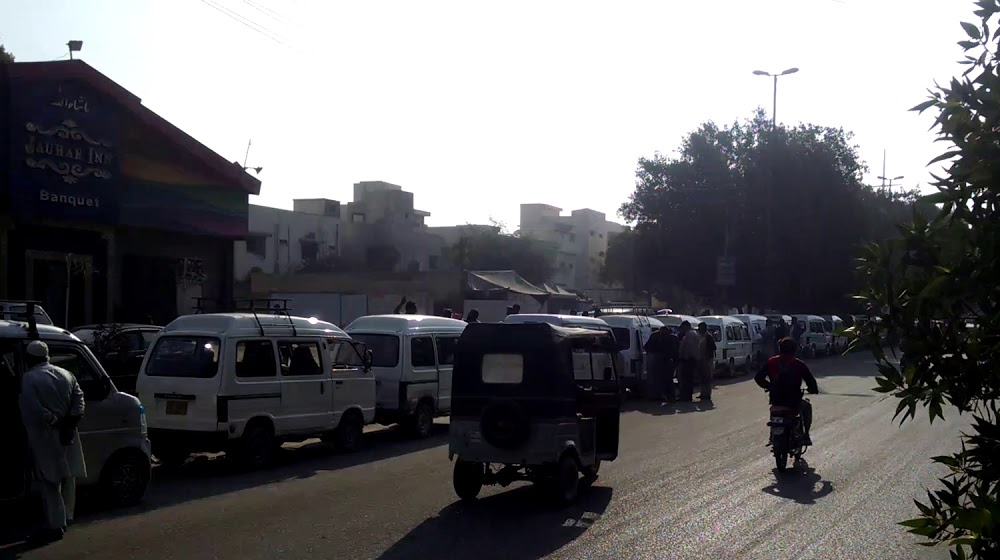 The Sindh government has prepared a draft bill for ‘CNG Kit and Cylinder Fitness Authority Act’ which will soon be tabled before the provincial assembly for approval. A provincial officer said this in Sindh High Court on Thursday.

The court was hearing petitions against the use of CNG kits and cylinders in the public transport and school vans.

In July this year, the provincial government had banned the use of CNG cylinders in public transport following a school van cylinder mishap in which over two dozen children received burn injuries.

The ban prohibited the use of CNG kits in vans/buses used for transportation of school, college or university students. The move was, however, challenged by the All Pakistan CNG Association in the court.

In the previous hearing, the court had sought briefing on the steps taken by the Sindh government for formulating a law in this regard.

In response, Additional Advocate General Sindh submitted the draft bill in the court saying that it will soon be tabled for a due procedure.

Justice Mohammad Ali Mazhar, while heading a division bench, said that the Supreme Court had already laid down a mechanism related to CNG cylinders and public service vehicles. “Unfortunately, the directions were not implemented in its letter and spirit,” he added.

DSP Traffic Dr. Najeeb proposed to treat school vans as commercial vehicles so that their cylinders could be examined at the time of granting fitness certificates.

The court also issued a notice to chief inspector explosive seeking assistance on the issue.