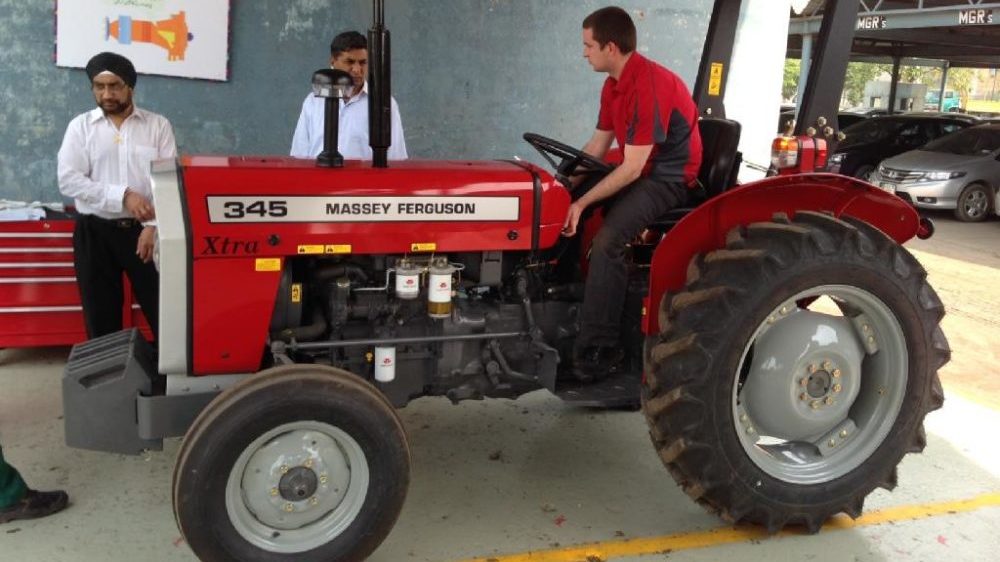 Millat Tractors Limited, which is the largest tractor manufacturing company in the country, announced its financial results for the year that ended on June 30, 2019.

The tractor manufacturer posted a consolidated profit of Rs. 3.51 billion, down by 41.05% as compared with last year’s profit of Rs. 5.96 billion. The company reported a sales of Rs. 32 billion, showing a decrease of 19.09% as compared to Rs. 39.58 billion in the same period last year. Overall tractor sales were down due to the slowdown in agricultural and economic growth in the country.

Major decline in profits was seen due to depressed sales of tractors owing to slow down in agricultural and construction activities. 2019 does not seem like a good year for tractor players overall as the economic situation in the country is hurting farmers’ purchasing powers with inflation on the rise.

Tractor demand is sensitive to the government policy for agriculture (including sales tax regime on tractors). During times when the government has raised sales taxes, tractor sales dropped. The company sold over 32,018 units during FY19, showing a massive decline of 25.03% as compared with 42,707 units sold in the corresponding period last year.

The production of tractors in the country during the last fiscal year (FY2019) dropped by 30.59% as compared the production in the corresponding period last year.

During the last financial year, local assembly of tractors came down from 71,896 units to 49,902 units, according to the provisional quantum induces of Large Scale Manufacturing Industries (LSMI) released by the Pakistan Bureau of Statistics.

During the period, the company also witnessed a decline in other income by 26% to Rs. 468 million against Rs. 635 million on the account of lower dividend income from subsidiaries and interest income from the bank deposits.

However, the finance cost of the company increased by more than 5 times as it was stated at Rs. 121.55 million. During the same period last year, it was reported at Rs. 20.19 million only. However, Millat paid 46.51% less tax than the previous year. It paid an amount of Rs. 1.56 billion as compared to Rs. 2.92 billion in the corresponding period.