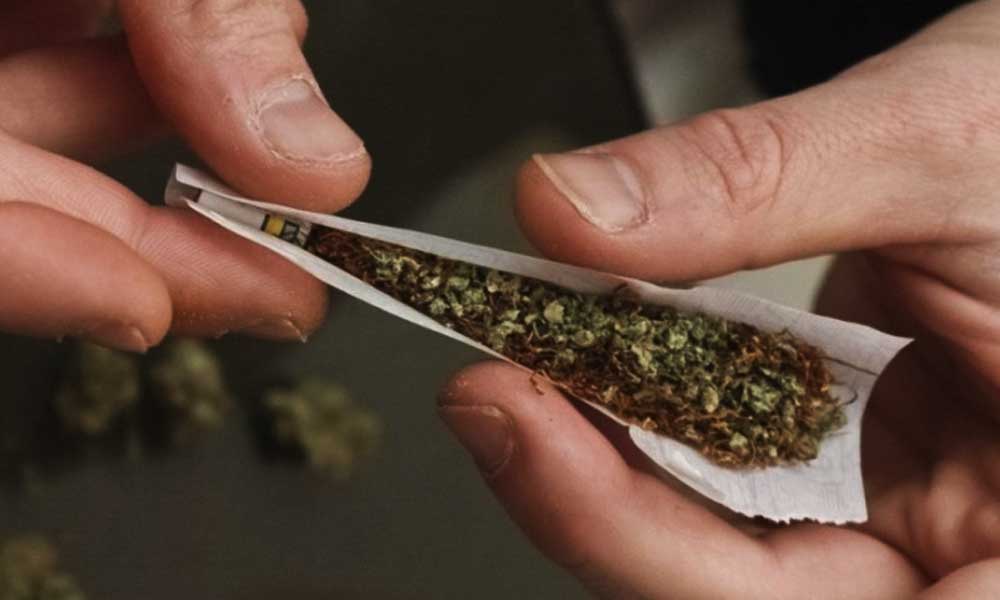 Karachi, Pakistan’s largest city and the financial hub of the country, is known for many things from the city of lights to a melting pot but now it can add another feather to its illustrious cap – the second-biggest consumer of cannabis on Earth. 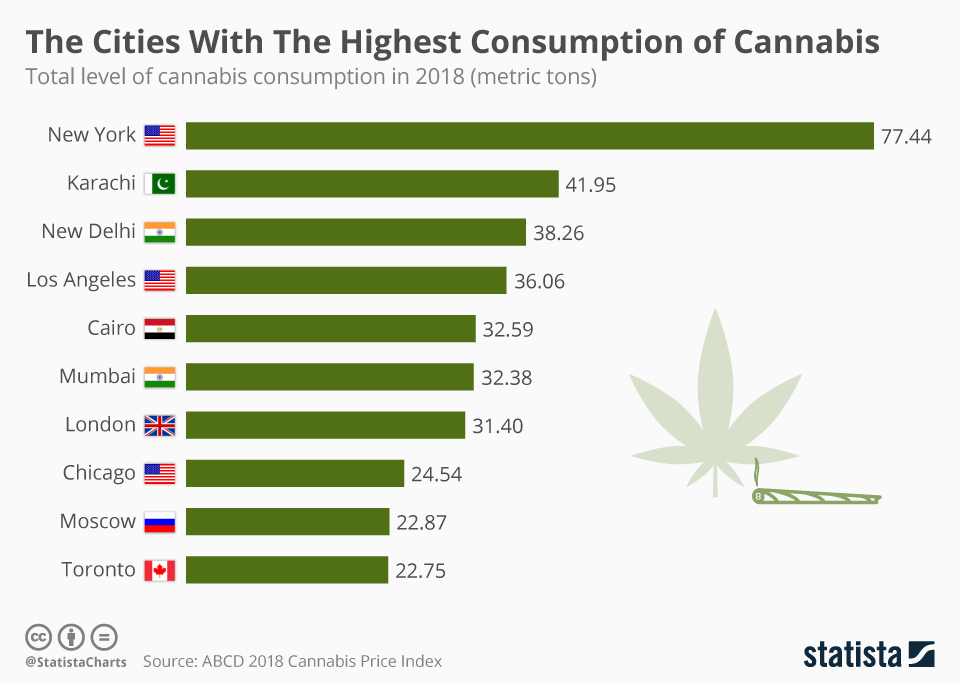 Just behind Karachi is New Dehli at 38.26 metric tonnes and Amsterdam where the cannabis is quite a hit, it isn’t even in the top 10.

Cannabis consumption is still illegal in the country but it is said to be used for recreational activities.