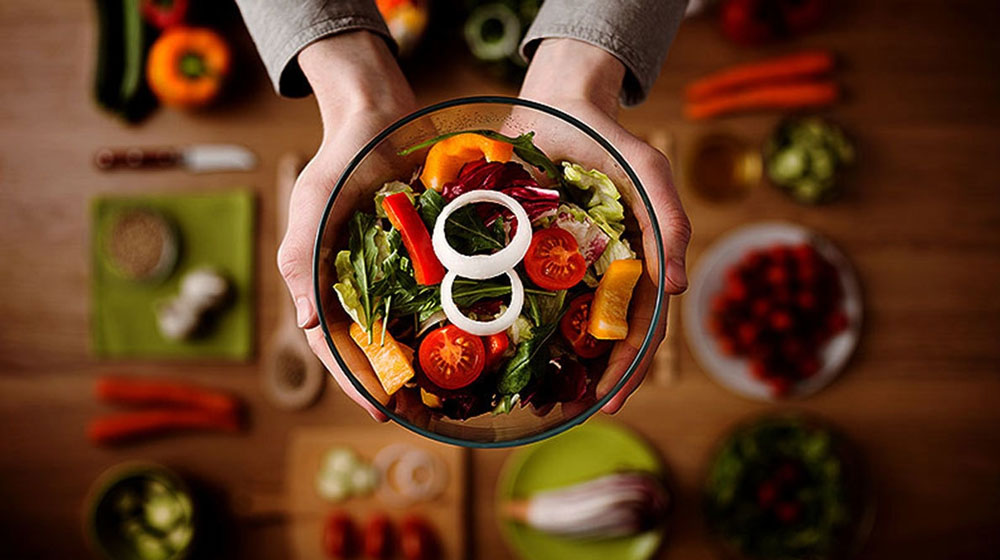 With more and more diseases being discovered every day, the number of people abstaining from or reducing their meat consumption is rising faster than ever.

A recent research report mentions countries where the number of vegetarians has grown significantly in the last couple of years.

The market study conducted by Euromonitor shows that vegetarianism is rising in developed and emerging economies due to growing health, ethical, and environmental awareness. Euromonitor is the world’s leading independent provider of strategic market research.

Interestingly, the report has placed Pakistan as the second-fastest growing vegetarian country. It reveals that in just one year – from 2016 to 2017 – more than 1,190,600 people turned to a plant-based diet.

Nigeria was the first on the list with over 1,426,700 people becoming vegetarian during the same year.

The number of people globally who are reducing or abstaining from eating meat is on the rise.

Just where the largest increase in vegetarians is might come as a surprise. pic.twitter.com/XzNx6nWUBb

Pakistanis are most likely cutting down on their meat/animal product consumption and not going fully vegan. This is because, most people use dairy products every day, which pure vegans avoid.

In any case, it’s good to see a healthy trend growing in our country.