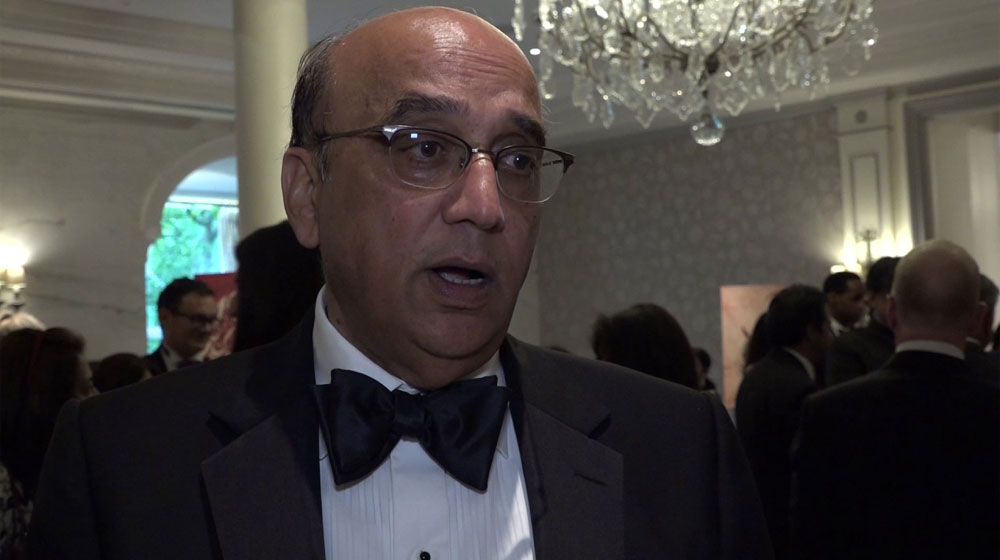 Pakistani-origin British businessman Zameer Choudhry has been appointed as a member of the House of Lords under the Queen’s command.

Zameer’s appointment as the Lord is an honor for Pakistan and recognition of the hard work of Pakistanis in Britain. He will take oath in a couple of weeks.

Last month, the resigning UK Prime Minister Theresa May named him in her honor list. He was recognized among ‘sporting heroes and business leaders’ of the country.

Chief Executive of the Bestway Group, Zameer Choudhry is the nephew of Sir Anwar Pervez, a prominent business figure and the owner of the company.

The family hails from Gujar Khan, near Rawalpindi, and has strong business and cultural ties to Pakistan.

His appointment to the House of Lords is in recognition of his contributions to the country’s foreign and domestic trade. Zameer Choudhry is also the Chairman of the Conservative Friends of Pakistan.

It is an immense honor. I am truly humbled to have been appointed to the House of Lords. I have always viewed the UK to be the land of opportunity, and I look forward to contributing to the continued advancement of our great country.

Under his supervision, the company grew its business exponentially in the UK and Pakistan. This paved way to Choudhry’s appointment as a member of the Confederation of British Industry’s Economic Affairs Committee in previous years.