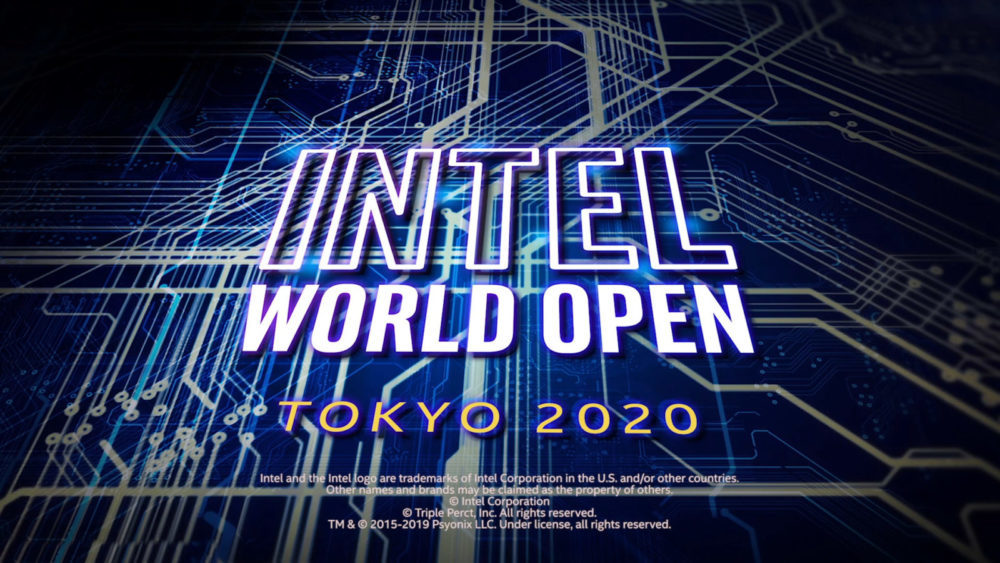 Intel is planning to invest heavily in next year’s Summer Olympics, not in the form of traditional sports, but rather, into eSports. The company has announced that it will host an eSports tournament that will take place in Tokyo at the 2020 Summer Olympics.

Players will compete against each other in Street Fighter V and Rocket League with a total prize pool of $500,000. Online qualifiers will start early next year and a live qualifier event will take place in Poland in June. The final tournament, called Intel World Open, will be held in Tokyo on June 22-24.

The tournament will work similarly to the actual Olympics where teams will represent their nations. A national qualifiers stage will determine the best four players from a nation to form a national team. The group qualifiers stage will determine the strongest teams from each nation and the final 7 teams will compete in the World Open championship in Tokyo.

Intel has been dedicated investing in esports for well over a decade. You may not know that we’re so committed to to the space because first we’re technologists, and more importantly, we are gamers, and esports actually allows us to showcase core Intel values.

Intel is already going to have a big presence at the next Summer Olympics with 3D athlete tracking, 5G network, a drone light show, and whatnot. Investing in an eSports tournament is only going to add to its value in Japan’s capital city.