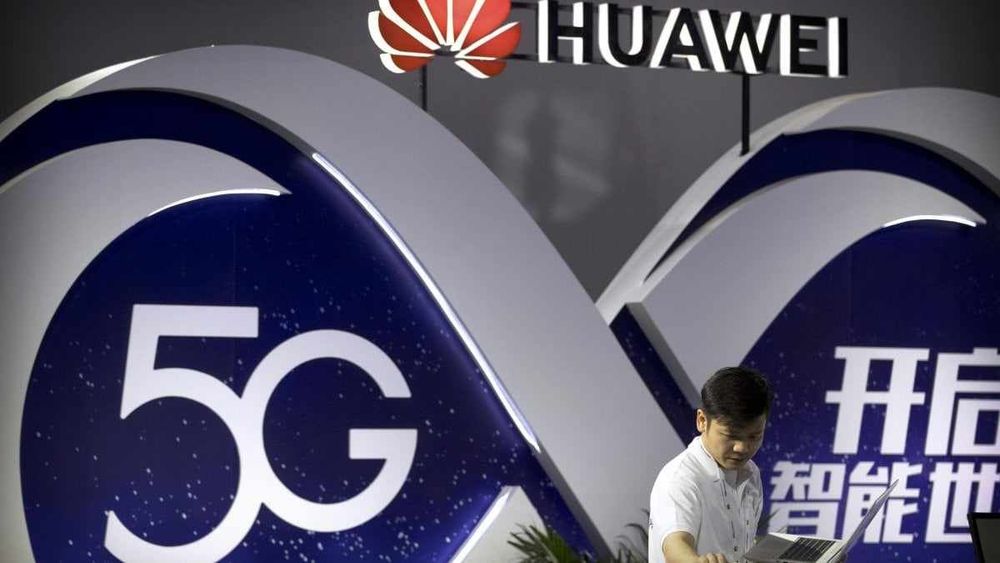 Too little too late?

Huawei, in its pursuit to reset the playing field, is willing to help its western competitors build a 5G system of their own.

Company CEO, Ren Zhengfei told The Economist that Huawei, on a one-time fee basis, is ready to share its 5G source code, patents, and technical blueprints.

Huawei has had a hard time due to the ongoing China-US trade war. Five major countries including the US, Canada, Australia, New Zealand, and the UK have been skeptical of Huawei and consider it to be a cybersecurity threat.

As a result, three of the countries (US, New Zealand and Australia) have banned their national carriers from buying 5G equipment from Huawei. Canada and the UK will most likely follow in the coming months.

Huawei has come up with the 5G technology sharing idea to avoid getting completely locked out of some of its biggest international markets. To eliminate any cybersecurity concerns, the buyer will be allowed to modify the source code given by Huawei.

It looks like Huawei is doing all this to get back into the US’s good books but it’s highly unlikely. Moreover, the plan looks like it will fail miserably since there is a chance the Chinese government will not allow Huawei to sell off its 5G assets. Even if it does, it is uncertain if any of the companies will be interested in buying Huawei’s 5G patents.