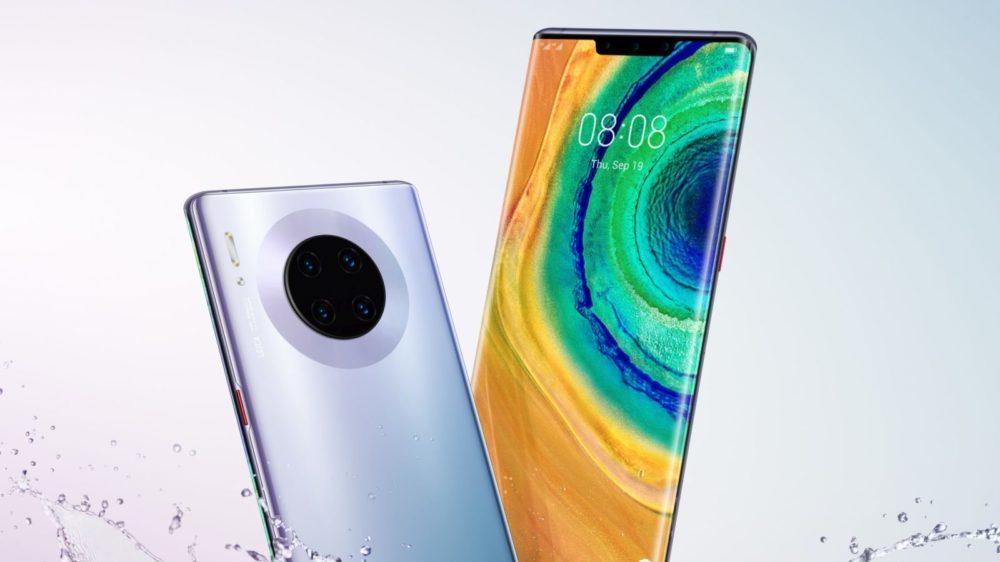 Even though Huawei’s flagship Mate 30 Pro is going to launch in two days, the company is sparing no opportunity to hype up the smartphone with more teasers.

The most recent teaser video was posted by Huawei’s official Weibo account. The video shows two players playing table tennis, initially on the top of the table but within a second, they move to the side and start playing on the edge of the table, which is practically impossible in real life.

Anyways, according to various sources, this teaser video hints at the new side controls that will come with the waterfall display.

The video was uploaded with the following caption.

It might have haptic feedback controls on the side, similar to Vivo Nex 3 5G.

We know pretty much everything about the Huawei Mate 30 series thanks to numerous leaks.

The smartphone is expected to have the company’s own Kirin 990 chipset at the helm with 8 GB or 12 GB RAM and 512 GB storage. Huawei Mate 30 Pro will feature an AMOLED display with 90 Hz refresh rate.

The whole package will be powered by a 4500 mAh battery that will come with 40W fast charging and 27W wireless charging support. The smartphone will allegedly feature a quad sensor rear camera, will be IP68 certified and will run on Android 10.

Huawei Mate 30 Pro will be unveiled on 19th September (this Thursday) at an event in Munich, Germany.