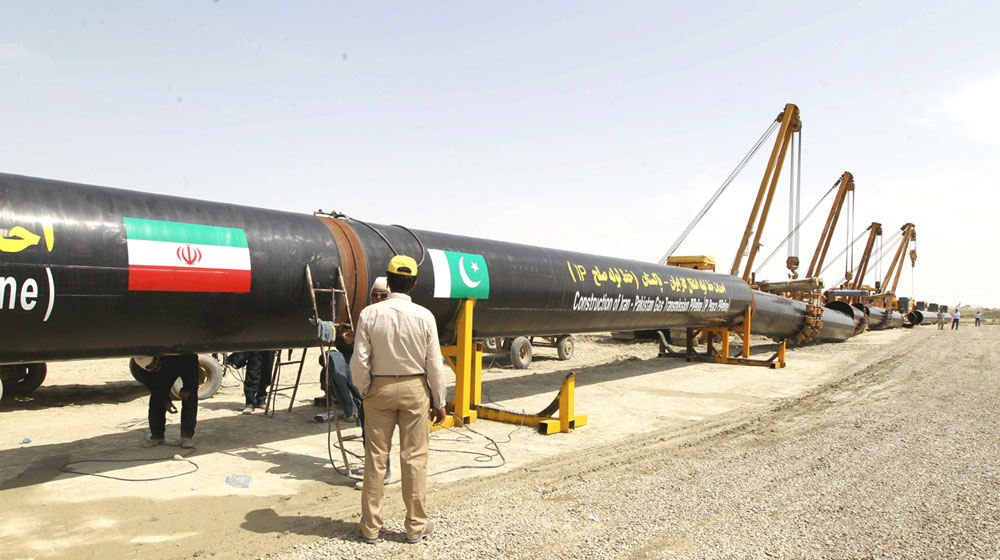 Pakistan and Iran have signed a new contract in which the former won’t be liable to pay billions of dollars in penalties for delaying its side of work on the Iran-Pakistan gas pipeline.

The Inter-State Gas Systems (Pvt) Limited (ISGS) of Pakistan and the National Iranian Gas Company (NIGC) of Iran inked the revised agreement on Monday. The new agreement says that the two neighboring countries will work collaboratively to find a viable solution to the project.

Iran-Pakistan gas pipeline also called the Peace Pipeline, or IP Gas is incomplete due to international sanctions on Iran. The project was started in 1995 and the neighboring countries were also interested in it. However, work on the project began in March 2013, 18 years after it was scheduled to start.

Pakistan was due to complete the project by December 2014 but missed the deadline due to international pressure. In the same year, former Petroleum Minister Shahid Khaqan Abbasi informed the National Assembly that the project was off the table due to sanctions on Iran.

In 2018, Iranian authorities threatened to take up the matter with the international court of justice and demand compensation. In February this year, Pakistan formally received a notice from Iran that they were moving to an arbitration court against Pakistan.

However, the two countries held a meeting and decided to revise the contract and enhance the deadline by another five years.

Under the new contract, Pakistan has to complete the project by 2024 to buy 750 million cubic feet of gas per day from the neighboring country.