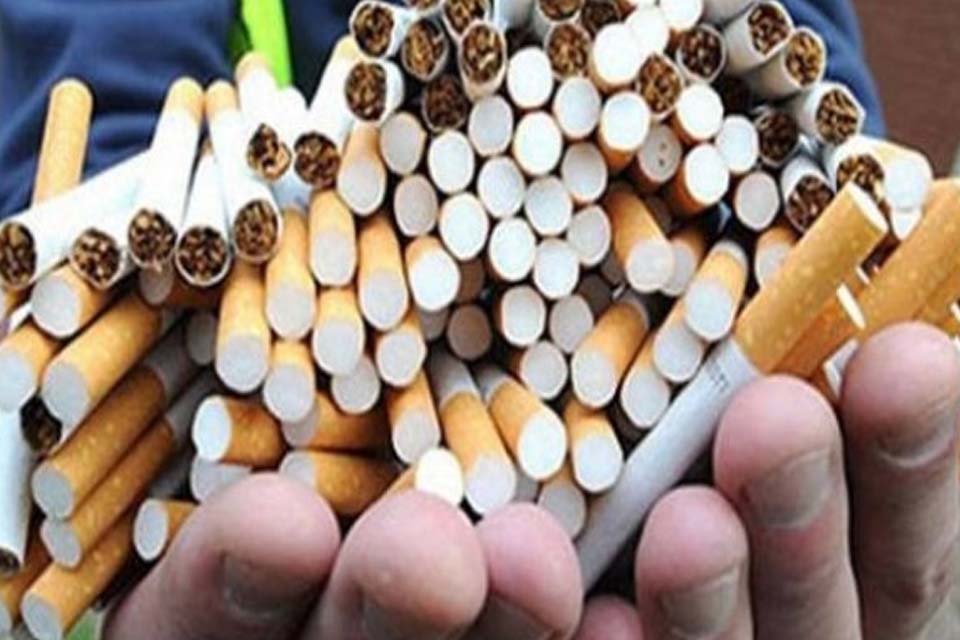 For the first time ever, Pakistan has received a major export order for cigarettes, worth $50 million.

“All the standards set by the importers have now been met successfully and we are expecting the export of cigarettes to Middle Eastern countries to start by next month,” said a top-ranked source in Pakistan Tobacco Board.

It is a positive development that Pakistan will be exporting the finished product for the first time. We may be able to export cigarettes to other countries once we successfully capture the Gulf market.

According to the report, Pakistan has a market share of around $25 million in the $80 billion trade of tobacco. Pakistan has been exporting tobacco (unfinished) worth $25 million to the Middle East and some European countries, which is almost 30% of the tobacco being produced in the country. The rest of it is used locally.