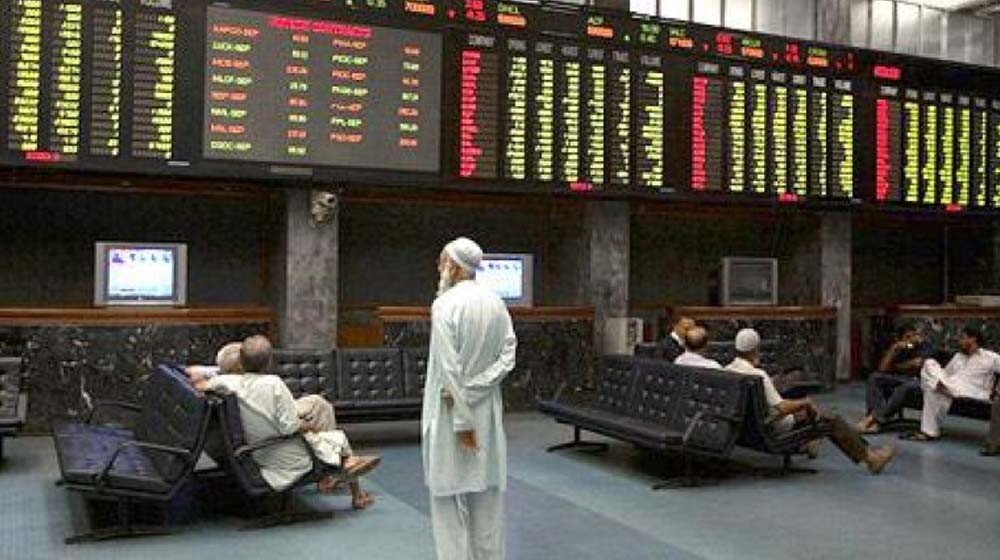 The Policy Board of the Securities & Exchange Commission of Pakistan (SECP) has approved regulatory changes in the Pakistan Stock Exchange (PSX) rule book to facilitate the Exchange-Traded Fund (ETF) product in Pakistan.

The meeting headed by SECP Policy Board Chairman Khalid Mirza was held at the SECP Headquarters. The annual accounts of the SECP were also presented before the Board for approval. The changes in the budget of the commission were approved and amended accounts would be presented in the next meeting of the Board on September 27.

According to a report by a local newspaper, the main agenda of the meeting was the discussion on the ETF which requires a revised regulatory framework to create enabling regulatory conditions for the product. Khalid Mirza said that it is likely that the ETF will come into play in the stock exchange which will be a great boon for the capital market. He added that a lot of pending issues of the SECP have been cleared by the Policy Board meeting.

A stock market expert said that Exchange-Traded Fund is a part of the plan to increase the number of retail stock investors at the top Pakistani bourse. The derivative product called ETF will allow general investors at the PSX to buy and sell in the same, traditional way.

The report states that an ETF would represent the value of a basket of listed companies instead of the traditional methodology which allows a stock to symbolize the ownership in a single company.

The government has completely removed the restriction on brokers on selling their stake in the Pakistan Stock Exchange (PSX).

According to a report, SECP has now directed the exchange to unblock 25 percent shares of the sponsors.  Previously, SECP had withdrawn the ban on the sale of 15 percent PSX shares held by brokers, following the completion of one year of the stock market’s public subscription.

An analyst said that divestments would result in improvement in liquidity situation of brokers. “They can monetize their shareholdings in the PSX,” the analyst said, requesting anonymity.

The report stated that in 2016, PSX sold 40 percent of its strategic stake to a Chinese consortium in a deal valued at $85 million. The following year, 20 percent of PSX’s shares were offered to the public through an initial public offering. The remaining 40 percent of the exchange’s stake is held by 200 brokers with equal shareholding.

SECP instructed PSX that the trading rights entitlement certificate (TREC) holders should be divest their shareholding, “if it is so desired, preferably to financial institutions or other institutional investors ideally through a block-sale mechanism”.

Since there is no binding on sponsors to choose buyers for their shares, this seems to create a monopolistic environment in which a few brokers could control shareholdings.