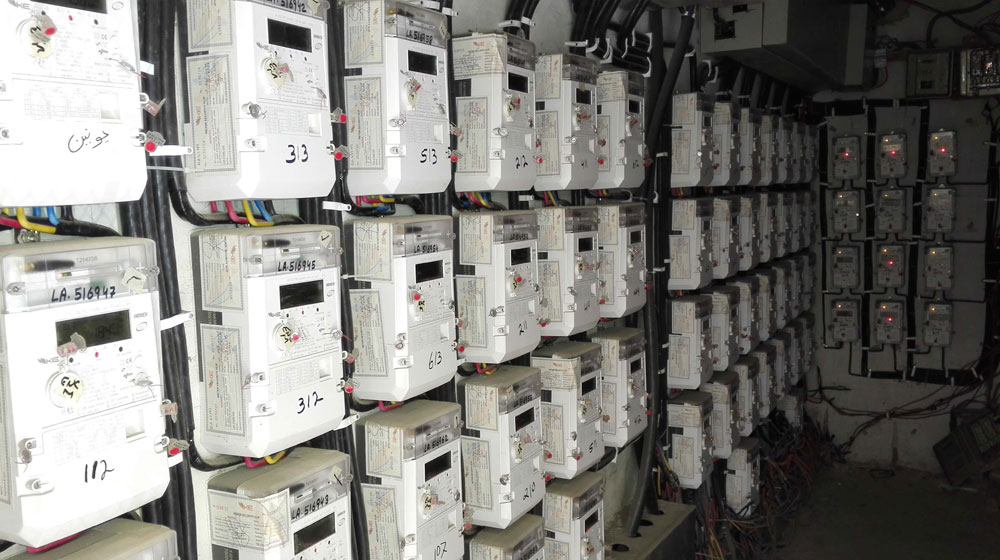 An English daily has cited official documents, claiming that the electric supply company technically knocked out a world-renowned Swiss company, Landis+Gyr, to accommodate a Chinese bidder.

As per details, IESCO announced a $180 million (Rs. 28.2 billion based on current exchange rate) project of advanced metering infrastructure earlier this year, and after a competitive bidding process, shortlisted a Chinese and a Swiss company.

However, at the eleventh hour of the financial bid, IESCO demanded an additional document from the two firms and without giving an extension for submission, disqualified the Swiss company from the bid.

Industry experts believe that the move was unfair and against the PPRA rules which could even land the company and the government in trouble.

As per PPRA Rule 36 of procedures of open competitive bidding of sub-clause C, in a two-stage bidding procedure,

The procuring agency has the power to revise, delete, modify or add any aspect of the technical requirements or evaluation criteria, or it may add new requirements or criteria not inconsistent with these rules.

However, in this case, the power supplier offered less than a week to Landis+Gyr, which is in clear violation of the clause mentioned above. The move kicked out the Swiss firm from the bidding process.

On July 18, IESCO had asked the companies to submit (affiliate company guarantee) ACG by July 24 (within one week) against the standard time of 30 days.

The Swiss company requested for more time as it needed approval from its board of directors. IESCO turned down the request, hence, disqualifying Landis+Gyr.

It should be noted that the document was not part of initial requirements when the bidding was opened six months ago.

Consequences of This Decision

Experts say that IESCO’s controversial move will not only dump substandard technology solutions in the country, it will also discourage world-leading multinationals from participating in future tenders.

Sources inside the company accused a Spanish consultant on AMI Mercados AF of giving favors to KT Kaifa consortium, a Chinese company which has a Spanish software partner Indra.

The IESCO and Asian Development Bank (ADB) consultants are going ahead with the price bid of KT-Kaifa bid on September 23, 2019.

The project director declined to comment on this issue.