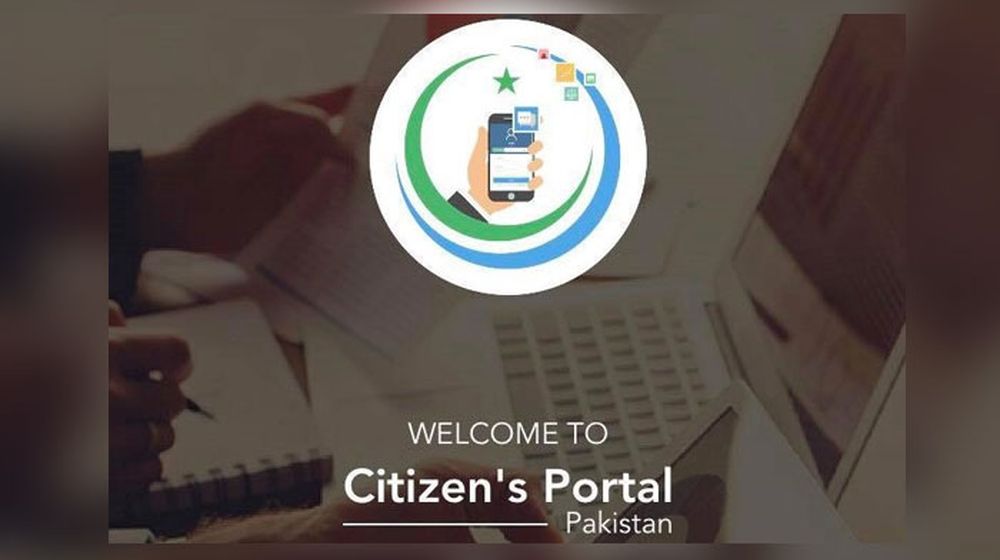 The Petroleum Division of the Energy Ministry has resolved around 63,000 complaints which were received through the Pakistan Citizen Portal during the first year of the current government.

The complaints were related to its attached departments and gas companies.

The government is committed to ensuring transparency in all public sector departments and making them viable and service-oriented entities, which is reflective of the fact that it resolved around 63,000 complaints just in a single petroleum sector.

The official also said the authority had received 7,082 complaints, out of which it decided 5,909 and granted gas connections to 635 complainants, providing millions of rupees’ relief to consumers by removing their grievances.

He also shared some details regarding the performance of the Oil and Gas Regulatory Authority (OGRA) that provided around Rs. 107 million worth of relief to the consumers. This was done by addressing their complaints against two state companies, Sui Northern Gas Pipelines Limited, and Sui Southern Gas Company Limited during the last fiscal year.

OGRA deals with the complaints against license holders under the Complaint Resolution Procedure Regulations-2002 without any fee, which can be sent through email, online, fax or normal post.

During the period, he said, the regulatory body granted nine licenses to establish new Oil Marketing Companies (OMCs), which would bring around Rs. 4.5 billion investment for construction of oil storage infrastructure in the next three years.

Besides, as many as six companies were allowed to initiate the marketing of petroleum products after fulfilling their obligation of constructing oil storage infrastructure.

The new entrants in the marketing arena will increase the competition, which will ultimately benefit the consumers. The addition of new oil storage will strengthen the oil supply infrastructure and back-up storage system of the country.

Similarly, the official said the authority granted various permissions to OMCs and other companies for operations of their newly constructed oil storages and terminals at different locations including Sahiwal, Habibabad, Mehmoodkot, Machike, Daulatpur, Port Qasim, Shikarpur, Kotlajam, and Pattoki.

OGRA also issued a license for the construction of a new oil refinery, having the capacity to refine 200,000 barrels oil per day for five years, adding the facility will help enhance the country’s refining capacity.

In the field of Liquefied Petroleum Gas (LPG), the authority had issued around 96 licenses for operations, marketing of LPG storage and filling plants, construction of LPG auto refueling stations, storage and refueling of LPG.

It had also authorized the construction of LPG air-mix plants and distribution of air-mix LPG through, LPG storage and handling terminals, and setting up LPG production and storage facility besides authorizing two manufacturers to produce LPG equipment.