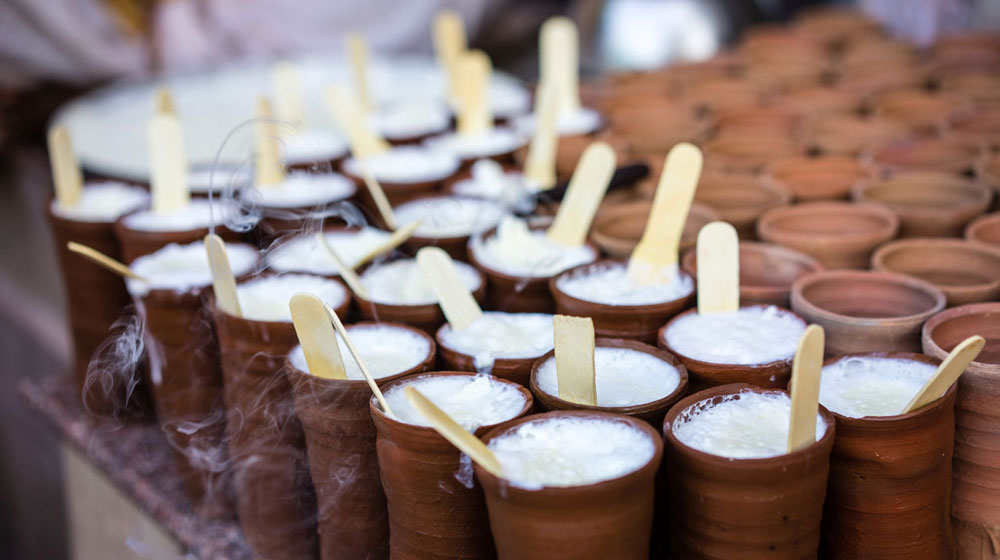 The Sindh High Court (SHC) is hearing a petition demanding legalization of bhang – an edible preparation of cannabis – in the province.

The SHC has formed a two-member bench comprising Justice Muhammad Iqbal Mahar and Justice Irshad Ali Shah for the case and has sent notices to Sindh government and the health and excise departments for October 14.

The plaintiff, Amanullah Soomro, has taken the stance that he had been consuming bhang since 1970. But for the last few years, after an announced ban from the government, he has been unable to purchase bhang from any shop.

He lamented that the police does not allow the sale of bhang, while liquor is openly available in markets.

Soomro questioned as to why the commercial sale of bhang has stopped when it is being consumed in all provinces of the country.

He maintained that the intoxicant herbal concoction used to be sold at the shops in the urban and rural towns, and villages, but its sale usually went down and was replaced by drug peddling of heroin and other narcotic items after Afghan war.

According to him, an unannounced ban on bhang was placed because it was a cheaper and natural replacement to expensive alcoholic beverages.

A small sachet of bhang is sufficient for making one glass [of the intoxicant], which can be sold for as little as Rs. 10.

He requested the court to order Sindh government to allow the sale of bhang and issue licenses for its sale on shops.

He said that the herb could easily replace the consumption of narcotics and could generate tax revenue as well.