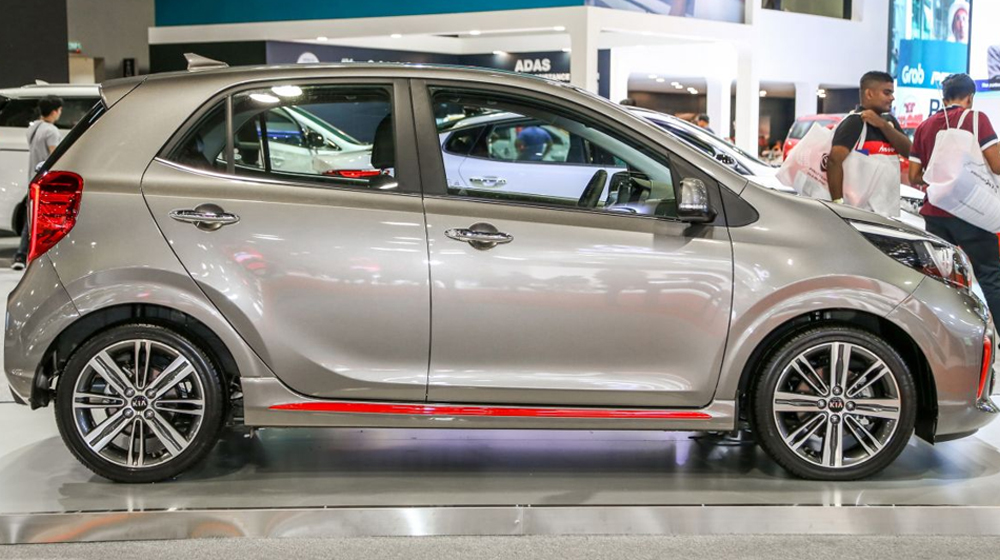 Typically, KIA launches a pure electric variant of every car they introduce and Picanto is no different.

According to Automotive News Europe, the company is planning on launching the electric variant of Picanto. However, the launch of the vehicle hinges on whether the automaker can reduce the cost of it or not.

A battery-powered Picanto will be a big challenge. But sooner or later, we will have to do it.

He further stated that nothing is set in stone but KIA is evaluating the possibility of making Picanto electric a reality.

The emission regulations have become more strict in Europe and with small hatchbacks already being less profitable for automakers, introducing costly new technologies these cars seems a less feasible option.

Renault also expressed its skepticism regarding the introduction of electric vehicles which are available to the public for a lower price point.

I think that is a very bold statement because one of the most challenging things we have is to make all EVs profitable. And the smaller the car, the more complicated it is. So to have a 10,000-euro EV in that time frame, I see it very challenging and not very realistic.

Do you think Picanto electric variant will make it to Pakistan if it succeeds on the international stage? Let us know.