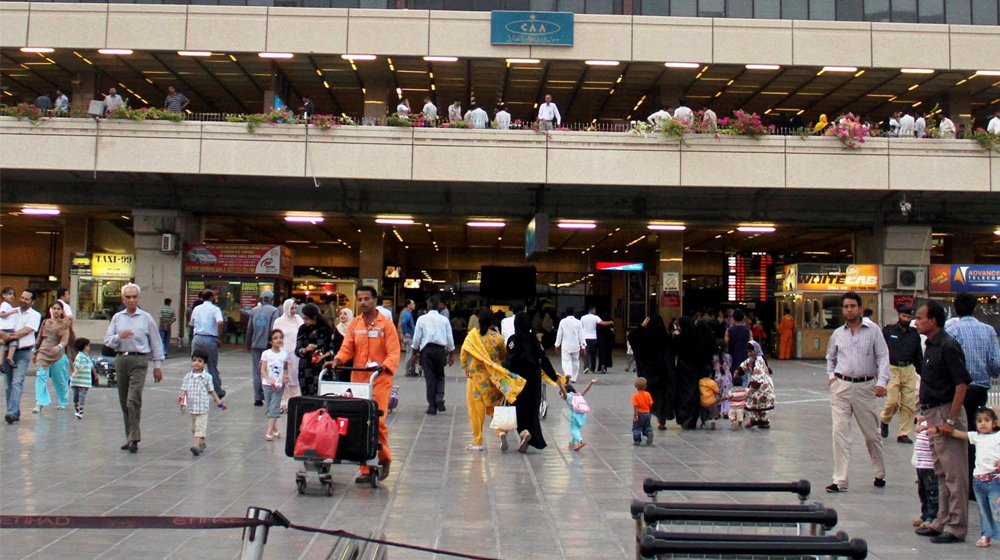 Pakistan International Airlines (PIA) has approved transfers of a large number of daily-wage, contract-based employees from Karachi Airport to other cities.

A circular addressed to the General Manager, Cargo Manager, and HR Outsource of the airline has been issued in this regard, which contains transfer orders of 30 employees.

Most of these contractual employees were working as baggage attendants at the Jinnah International Airport, Karachi on low salaries or daily wages. Some of them receive as low as Rs. 17,000 per month.

The notification mentions that there will be no change in “TMS Card, Salary, Pay Group, and any other benefits” for these workers.

The staffers have termed it a tactical move from the management, pressurizing them to leave the job on their own because moving to another city for them is next to impossible. PIA’s management hasn’t issued any statement about the transfers.

A similar order was passed earlier in June when hundreds of officers from different departments were transferred to Islamabad.

Inside sources say that the officers of Pay Group – V and above were transferred on verbal instructions. Written orders for more than 75 officers are expected to be issued this week.

While the national airline is mum on this issue, officers believe that the transfers are connected to shifting PIA’s headquarters from Karachi to Islamabad. PIA management had previously refuted these claims.