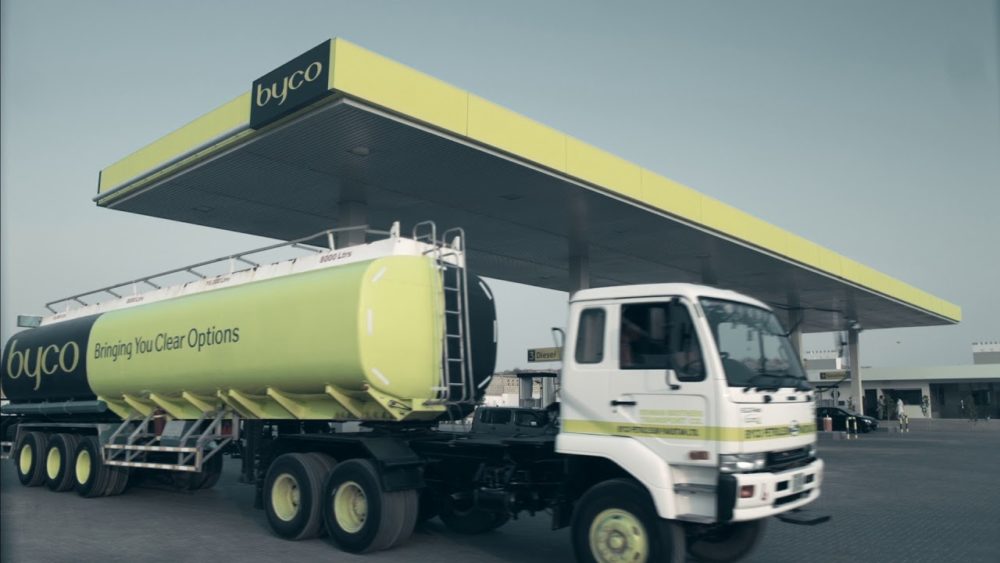 Byco Petroleum has announced its financial results for the year ended June 30th, 2019.

The company incurred a loss of Rs. 1.68 billion for the period, while it had reported a profit of Rs. 5.01 billion in the same period last year.

Pakistan’s economic growth slowed considerably to a nine-year low of 3.3% in the previous fiscal year. The oil sector witnessed a 22% decline in consumption. The Rupee’s value against the US Dollar fell by more than 30% on a worsening current and trade account deficit.

Due to the absence of any foreign exchange hedging mechanisms, the energy industry incurred significant foreign currency losses. Byco Petroleum booked an exchange loss of Rs. 4.19 billion even after trying to minimize its exposure to foreign currencies. But its efforts were hampered by the restrictions on the oil industry to obtain forward cover. Byco Petroleum managed refinery throughput to reduce foreign exchange losses while meeting the minimum volume commitments with its customers which pushed refinery utilization even lower.

Due to the government’s policy of fixing petroleum product prices for a month using the exchange rate of the previous month, the devaluation also hurt Byco Petroleum’s refining margins. The volatility in international commodity prices in which Motor Gasoline traded below crude oil further squeezed the refining margins.

Meanwhile, the Furnace Oil consumption continued to decline as power generation companies replaced the fuel with LNG and coal, which reduced sale volumes. Byco Petroleum also received a lower price for High-Speed Diesel, according to the criteria set by the government.

However, the company is actively working to improve its operational and financial performance, by converting all of its Light Naphtha into premium Motor Gasoline from its Isomerization Plant.

Meanwhile, Byco Petroleum’s retail network continues to expand, with 28 new openings announced during the year, bringing the total to 379. Byco Petroleum remains committed to maintaining a high standard of safety and contributing positively towards Pakistan’s development.