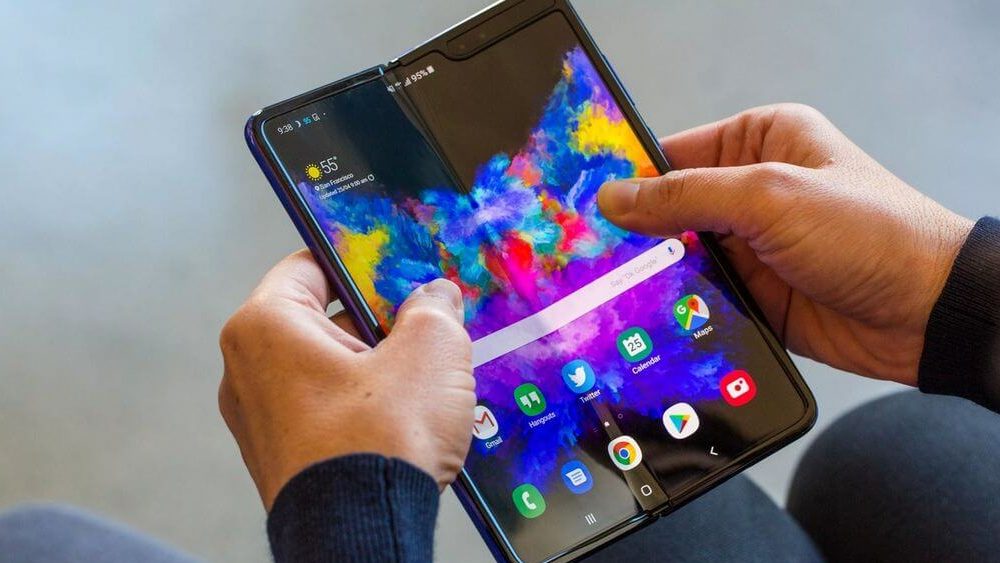 The Samsung Galaxy Fold has returned after a design rework and is finally going on sale in the US. The design of the foldable device has been updated to make the display and hinge more durable and a little more resistant to dust. But even then, the Galaxy Fold still remains a device that needs to be handled with care.

This is a good move from Samsung, given how vulnerable the polymer screen of the Galaxy Fold is as we saw on a recent durability test.

The device still comes with a ridiculous amount of warnings, so Galaxy Fold owners should handle it with care. Here’s some of what Samsung warns you about once you get the device.

The Samsung Galaxy Fold is rolling out for sale in the US on Friday this week and should be arriving in more countries soon.