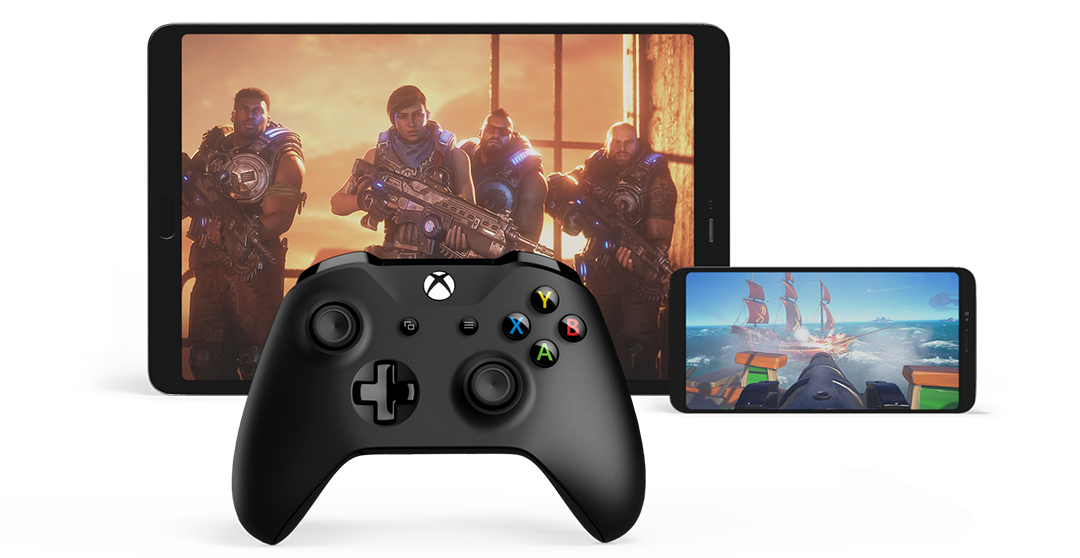 Project xCloud is Microsoft’s cloud gaming platform that will allow users to stream video games from their Xbox to their Mobile Phones and tablets. It is a cloud gaming service that will essentially give each player their own xCloud server. This feature sets Project xCloud apart from its competitors, most notably, Google Stadia. 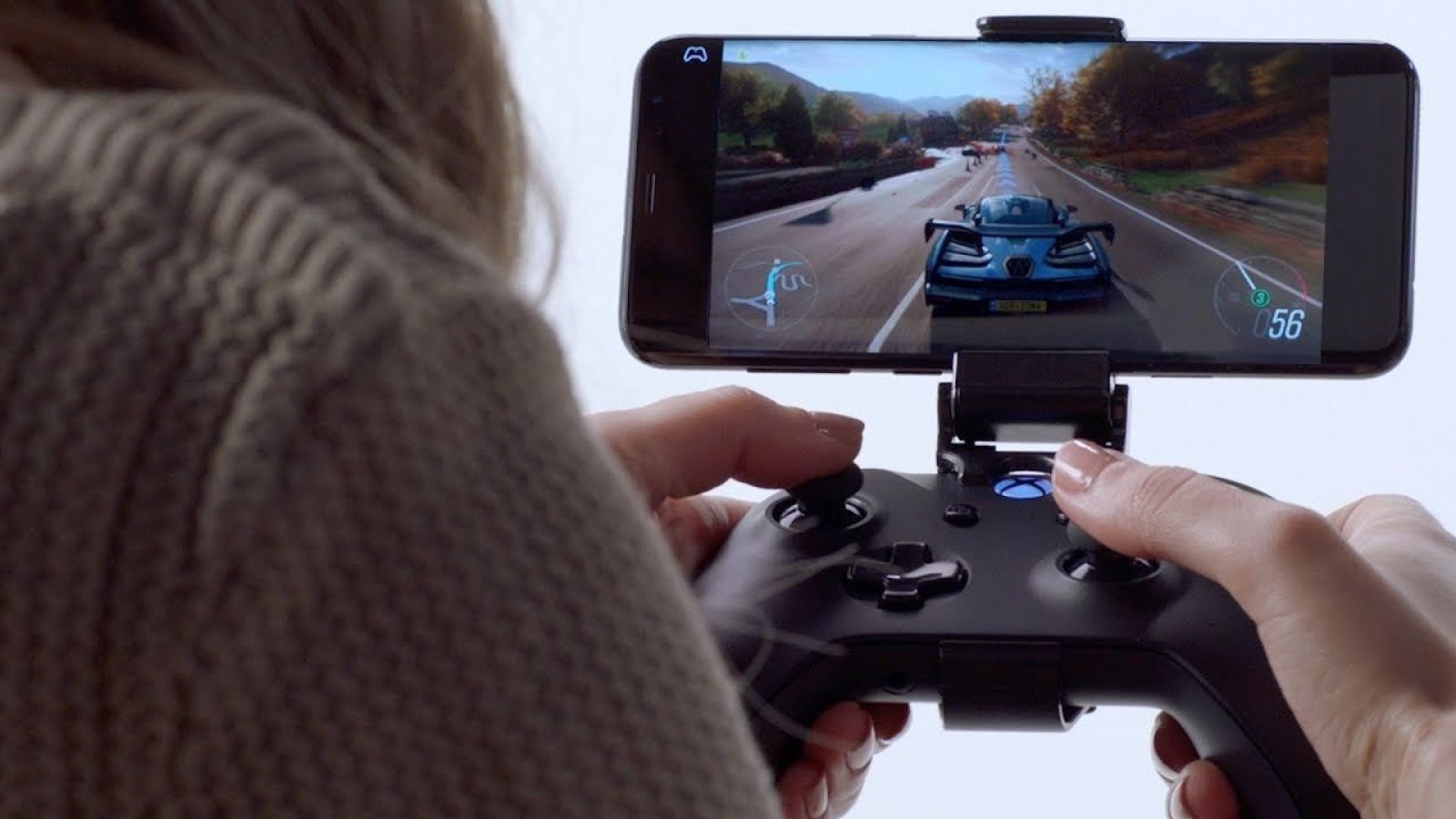 The game streaming service will go live for testing in October, where players from the US, the UK, and South Korea will be able to play popular titles on their mobile devices.

The public preview is only planned for Android devices for now, though a Microsoft spokesperson has stated that they are working on the iOS version as well.

The service will launch with 5 playable titles including Halo 5, Killer Instinct, Sea of Theaves, and Gears 5. Microsoft says that they will add more titles over time. Players will not be required to own these games on their Xbox One consoles to play them during the public test.

Anyone looking to participate in the public preview will need an Android smartphone or tablet running Android 6 or above with Bluetooth 4.0. You will also need to connect an Xbox One controller to your mobile device.

Initially, the preview will only allow limited players to participate but will let more join in later on. Microsoft also plans to launch the service in more countries eventually. The company hasn’t given a timeline of how long the public test will last, only saying it will go on until the technology is well tested and stable enough for a full release.

We’re excited about partnering with Android partners in the early phases of our public preview and are working closely with others in the industry to bring game streaming to a wide variety of devices with a screen and internet connection. We’ll have more to share about bringing Project xCloud to other platforms at a later date.